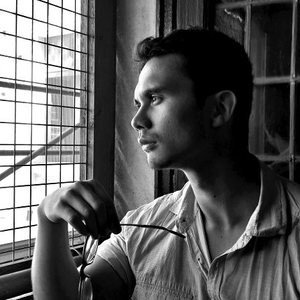 I am currently interested in the following areas of research:

[2013] Scope of Reuse in Vancouver, Report for Municipal Government, Vancouver.

Lane, L. (2017) The Instance and the Analogue: Studying classification processes in mathematics within a finitist’s framework (Submitted to Studies in Sociology of Science).

Lane, L. (2017) Fixed performances in fluid Publics: How mathematicians manage their image in a digital age. 5th edition of the Innovations in Information Infrastructures (III)

Lane, L. Martin, U. Meagher, L. (2017) Making no Impact in mathematics. (To be submitted to Mathematics in Industry Case Studies)

Lane, L. (2017) Prime Instinct: Understanding the Role of the body in generating mathematical intuition (To be submitted to British Journal of sociology).

Lane, L. (2017) Mathematician’s Craft: Embodied processes in proof construction. (To be published in Science and Technology)

Lane, L. (2013) Analysing the eye with a view to the past: Exploring Image and Imagination in 19th Century Northwest Coast Diaries. Vancouver: Circle. https://circle.ubc.ca/handle/2429/44791