Scientists from the Oxford University Computing Laboratory  are poised to take their ‘rescue robot’ to RoboCup – the Robot World Cup – in Singapore, to battle it out in the simulated rescue competition.

Earthquakes, tsunamis, explosions: disasters like these make natural and urban environments both inaccessible and dangerous for human search-and-rescue teams. That's when it's time for robots to come to our rescue.Rescue robots can be sent into areas that are too dangerous for humans, or physically impossibly to access because of their size, or the lack of oxygen. In an emergency, accurate information on the number and location of victims, and the obstacles that lie between them and the rescue workers, is crucial. Robots have the promise of being able to bring back this information for human search and rescue teams, without putting more human lives at risk.

RoboCup – the annual Robot World Cup – allows teams of computer scientists and artificial intelligence experts from around the globe to demonstrate the latest in intelligent robotics, as their robots battle it out against each other. And the team from Oxford University, who have joined forces with the University of Amsterdam, think they are in with a fighting chance in the category for virtual rescue robots.

RoboCup-Rescue competition puts virtual robots through their paces in a simulated disaster area, for example a collapsed building. The robots explore the environment – effectively a giant obstacle course – mapping it as they go, and relaying back vital information to their human handlers. Robots are scored on their mobility, on how much of what’s around them they are able to sense, how they work together and how many disaster victims they are able to find successfully.

RoboCup-Rescue therefore sees competitors tackling some of the grand challenges in artificial intelligence: how to get robots to navigate, to sense objects around them (such as victims, and hazards), how to relay this information back to humans, and how to get teams of robots to work effectively with each other.

Dr Stephen Cameron, Reader in Computer Science at Oxford University Computing Laboratory, who is leading the Amsterdam Oxford Joint Rescue Forces team said “these simulated robots, acting within a virtual environment, are used to push the boundaries of robot intelligence, without the constraints of what is physically possible today.  The science behind the virtual robots competing today will form the basis of the next generation of physical robots.”

The RoboCup-Rescue com­pe­ti­tion launched after the Great Hanshin earthquake, which hit Japan in 1995, killing more than six thousand people. RoboCup-Rescue is many smart young minds from around the globe on solving computer science problems that will ultimately save lives in future disaster situations.

This is the third time computer scientists from the Oxford University Computing Laboratory have competed in the competition. Last year in Graz, Austria, the team lead by Oxford University PhD student Julian De Hoog gained third place in the robot rescue discipline.

Oxford University computer scientists are the only British team competing in the virtual robot category in this year’s RoboCup-Rescue competition.

Keep up-to-date with the team's progress via Stephen Cameron's blog. 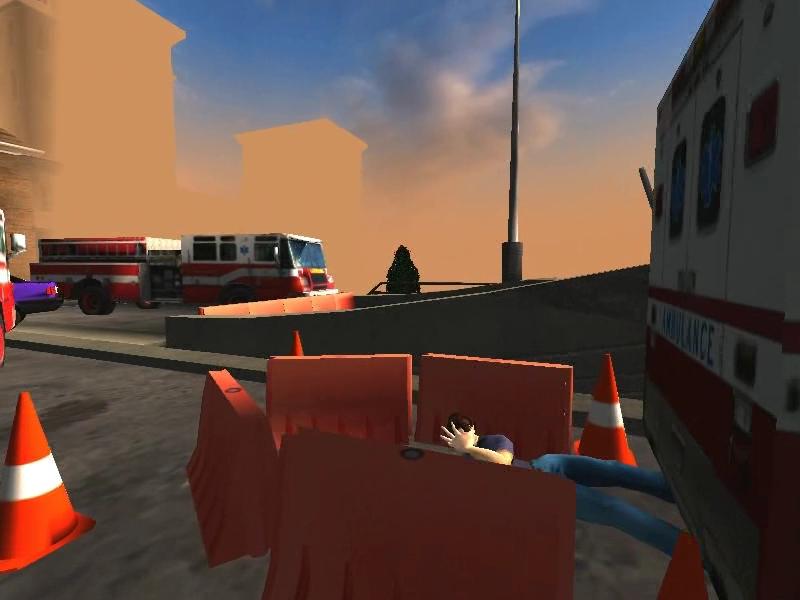 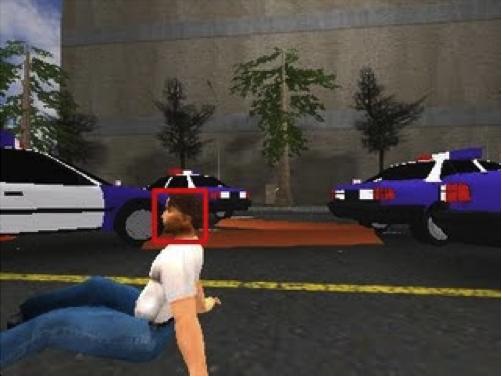 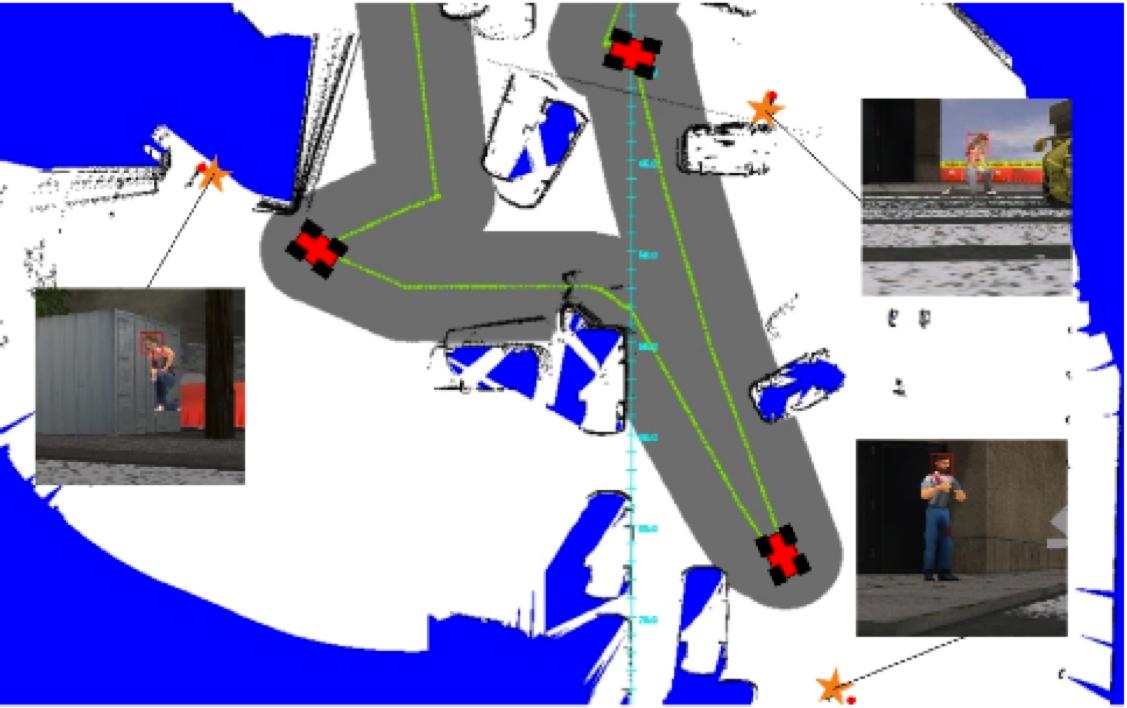