Ian Horrocks, a Professor at Oxford’s Department of Computer Science been elected as a Fellow of the Royal Society.

Ian’s research interests include logic-based knowledge representation and reasoning and the semantic web, with a particular focus on ontology languages and applications. He played a leading role in the design of the World Wide Web Consortium’s OWL ontology language standard, and he developed algorithms and optimisation techniques that underpin OWL reasoning systems. Applications of OWL are found in areas as diverse as life sciences, energy and defence systems.

The Royal Society is a Fellowship of the world's most eminent scientists, engineers and technologists from the UK and the Commonwealth and is the oldest scientific academy in continuous existence.  Fellows are elected for life through a peer review process on the basis of excellence in science.  They are elected through a peer review process that culminates in a vote by existing Fellows. Each year just 44 Fellows, 8 Foreign Members and up to 1 Honorary Fellow are elected from a group of over 700 candidates who are proposed by the existing Fellowship.

Ian is also a Fellow of Oriel College, Oxford.

Further information can be found on the Royal Society website. 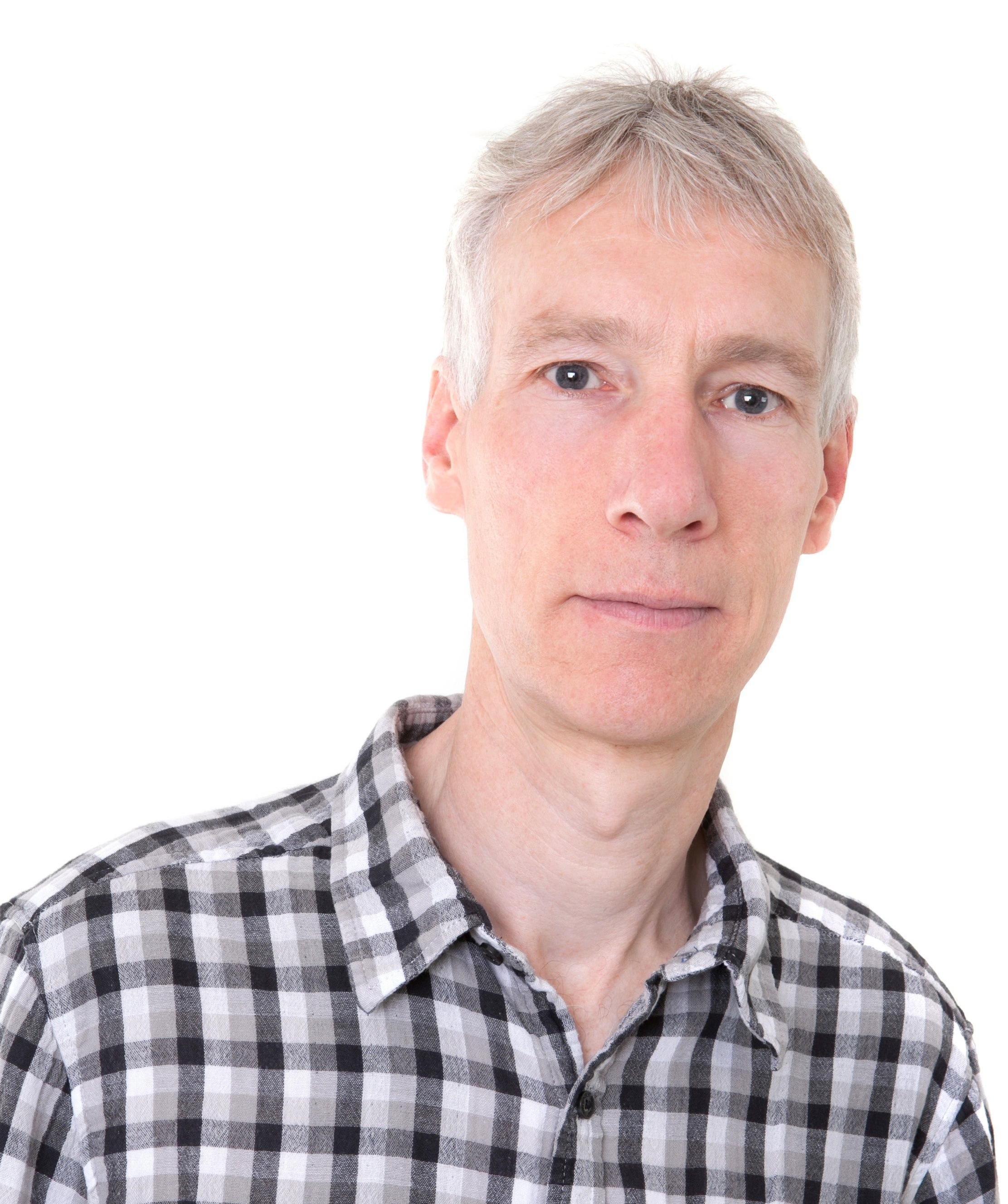