The Group Design Practicals are a new element to the undergraduate Computer Science degrees at Oxford. They give second-year students the opportunity to experience of working on a group development project. The students were split into nine groups of 4 or 5 students and given the choice of a project from a list of design briefs. This year the projects included: Network Traffic Visualisation, Raspberry PIs, Microsoft Kinect, Net Gadgeteer, Game design and Selling Computer Science Teams were allocated an academic sponsor who held scheduled meetings to discuss progress and obstacles, students were also given seminars on team-working and how to give presentations. The group design practical culminated with a demonstration at the to Industrial Partners and members of the Department, on 9 May 2013. The teams gave presentations on their projects and also the experience of team-working, after which a small panel of judges, including Michael Coleman of IBM, awarded the winning team.

The winners of the IBM prize for Best Group Project was awarded to Team Four for their Network Traffic Visualisation tool Netvis. Their software application demonstrated ability to assist an user to detect potential network attacks by visualizing network traffic in a variety of ways that complement each other, providing different perspectives of on-going activity on a system network, see images below. The members of the winning group was: James Nicholls, Dominik Peters, Albert Slawinski, Thomas Spoor and Sergiu Vicol. The team was awarded a cheque for £400.  Their departmental mentor was Jassim Happa. 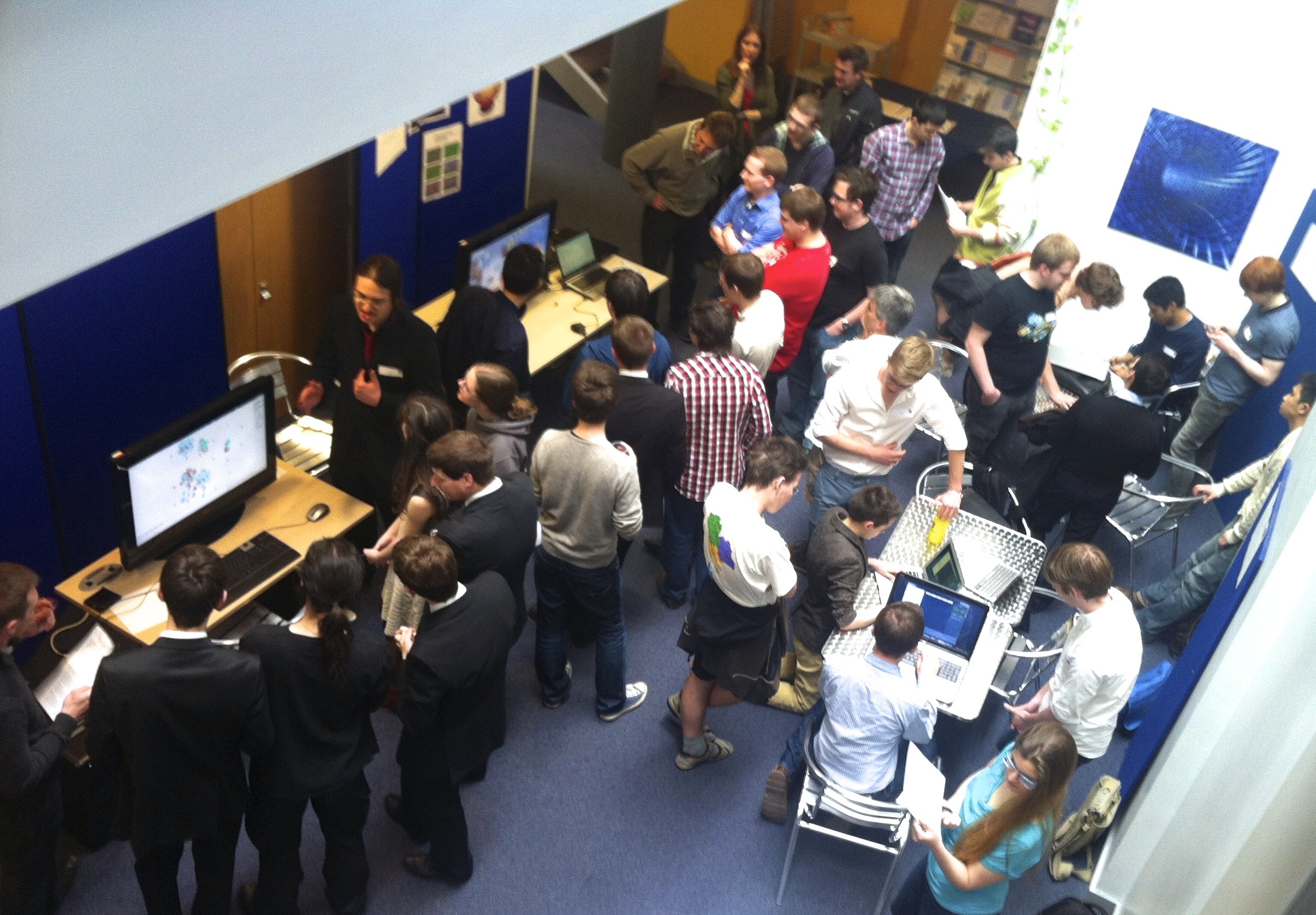 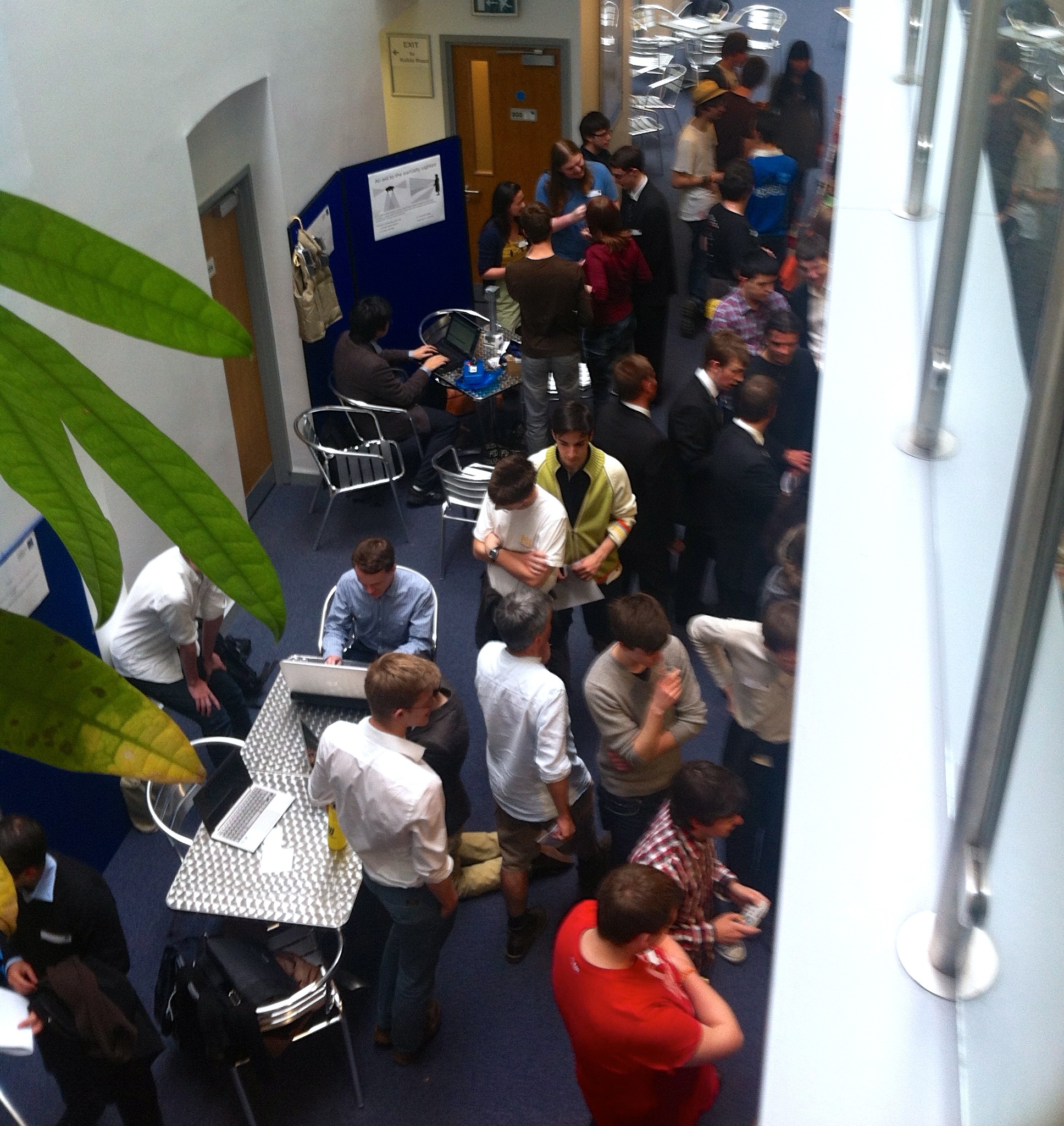 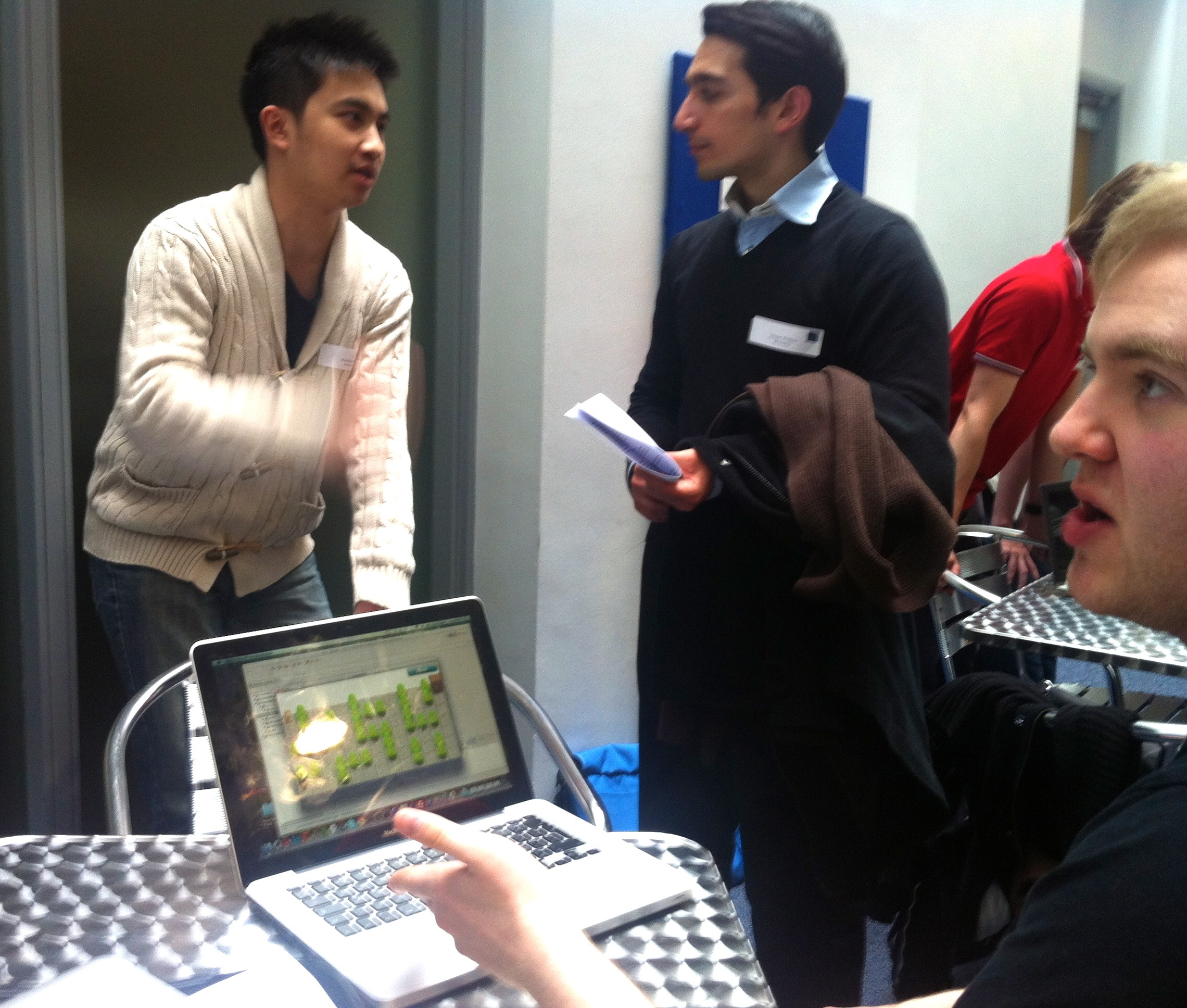 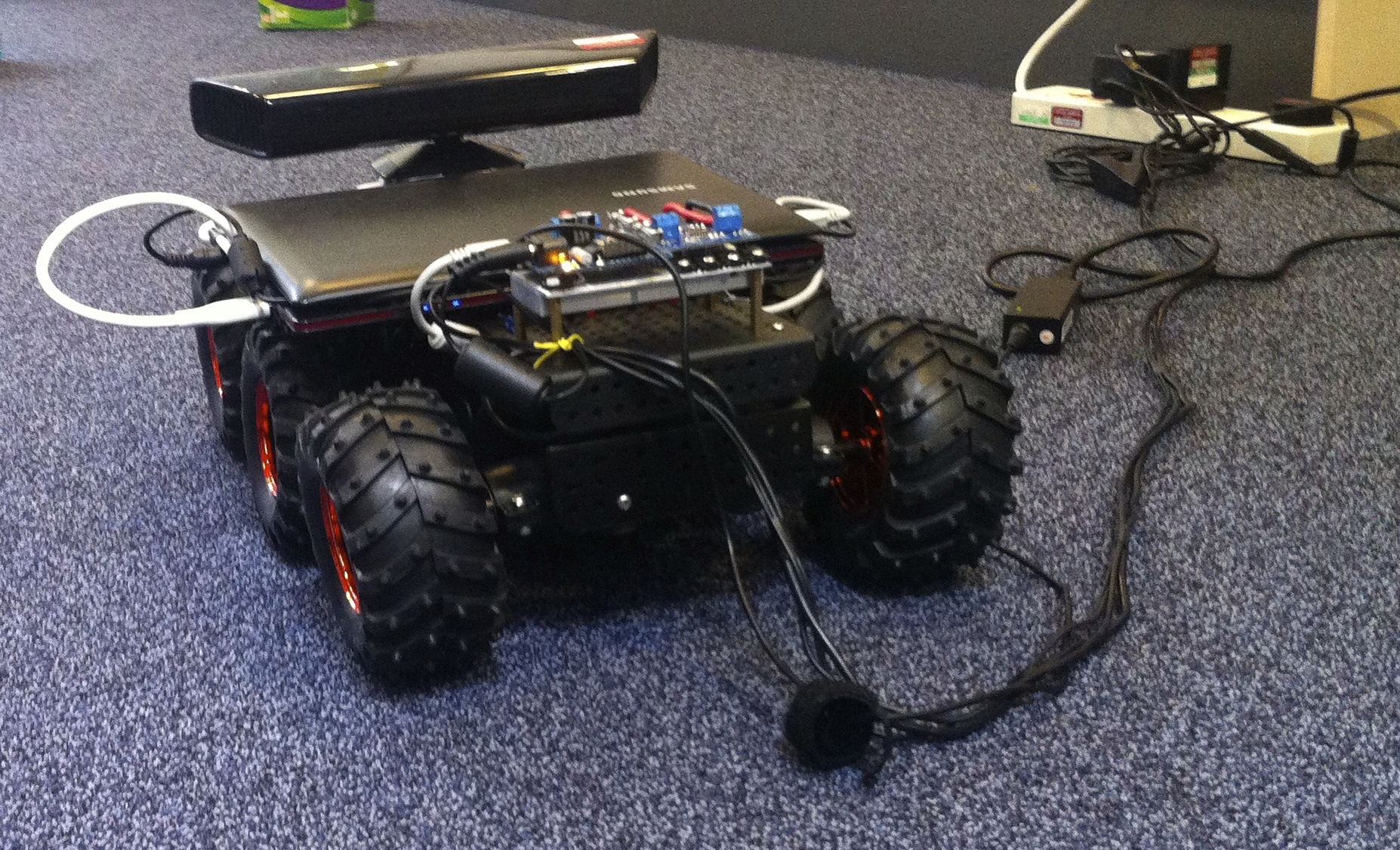