The Strachey Lectures are also available on the University of Oxford Podcasts web site. 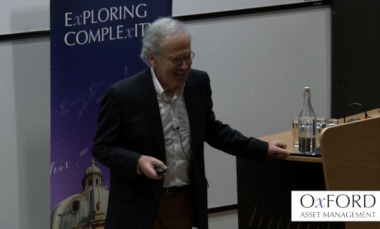 Professor Leslie Valiant - Can one Define Intelligence as a Computational Phenomenon?

Supervised learning is a cognitive phenomenon that has proved amenable to mathematical definition and analysis, as well as to exploitation as a technology. The question we ask is whether one can build on our understanding of supervised learning to define broader aspects of the intelligence phenomenon. We regard reasoning as the major component that needs to be added. We suggest that the central challenge therefore is to unify the formulation of these two phenomena, learning and reasoning, into a single framework with a common semantics. Based on such semantics one would aim to learn rules with the same success that predicates can be learned, and then to reason with them in a manner that is as principled as conventional logic offers. We discuss how Robust Logic fits such a role. We also discuss the challenges of exploiting such an approach for creating artificial systems with greater power, for example, with regard to common sense capabilities, than those currently realized by end-to-end learning.

Professor Leslie Valiant - Can one Define Intelligence as a Computational Phenomenon? (2019) 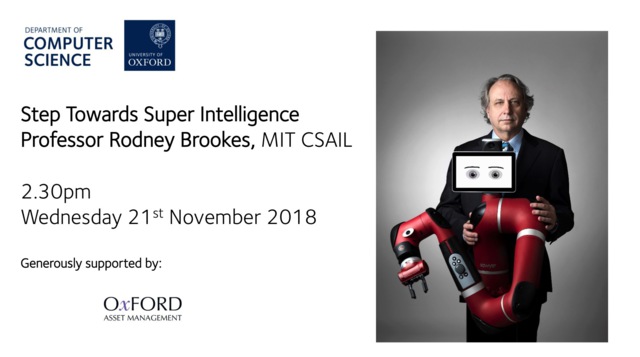 Professor Jon Crowcroft - Privacy-preserving analytics in, or out of, the cloud (2018)

Professor Andrew Hodges - The Once and Future Turing (2016)

If you are a member of the Department of Computer Science and want to see your video listed here please contact news@cs.ox.ac.uk.