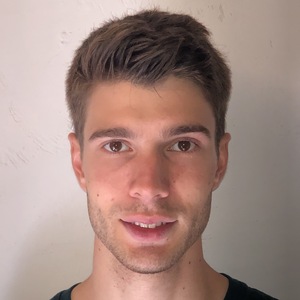 I work on using deep learning to extract clinically useful information from medical images. I am jointly supervised by Irina Voiculescu in Computer Science and Sion Glyn-Jones in NDORMS, a department I am also affiliated with. My current project trains on a dataset of hip x-rays but I am interested in obtaining datasets containing other image modalities and body parts.

My specific areas of research are: