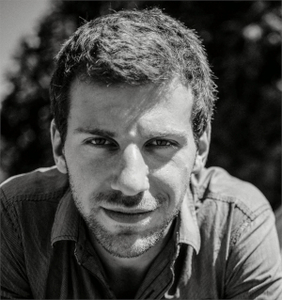 My research interests are in logic, broadly construed, knowledge representation and reasoning, and automated deduction. In particular, I have recently been working on datalog-like languages featuring temporal operators, extensions of first-order logic with term-forming operators, such as the definite description operator ι, logics for spatial reasoning, and logics expressing identity between formulas.

I studied political science at the University of Łódź, from 2003 to 2008, but I did not pursue my interest in political theory research-wise. I then did my my master's in philosophy, in 2009, followed by a Ph.D. in philosophical logic received from the University of Łódź in 2013. My Ph.D. thesis was concerned with hybrid modal logics and modal logics with counting operators and tableau systems for them. My formal education to date was completed with a master's degree in mathematics in 2018.