It has been an exciting few days for the Department of Computer Science, as a Go-playing program developed by DeepMind, Google's London-based artificial intelligence lab, triumphed in a five match tournament against Lee Sedol, the World’s top ‘Go' player. Sedol won just one game, against Alpha Go’s four victories.

The tournament is the first time a Go-playing program has beaten a grand master, and has been likened to the 1997 Chess match between the computer Deep Blue and Chess Master Garry Kasparov – it marks a huge step in the development of artificial intelligence. Alpha Go is the latest in a series of impressive achievements by DeepMind, and Oxford has been at the heart of it: Professor of Computer Science Nando de Freitas and Oxford CS graduates Karl Moritz Hermann, Nal Kalchbrenner and Ed Grefenstette are all part of Google DeepMind, and Oxford alumni are part of the Alpha Go team. 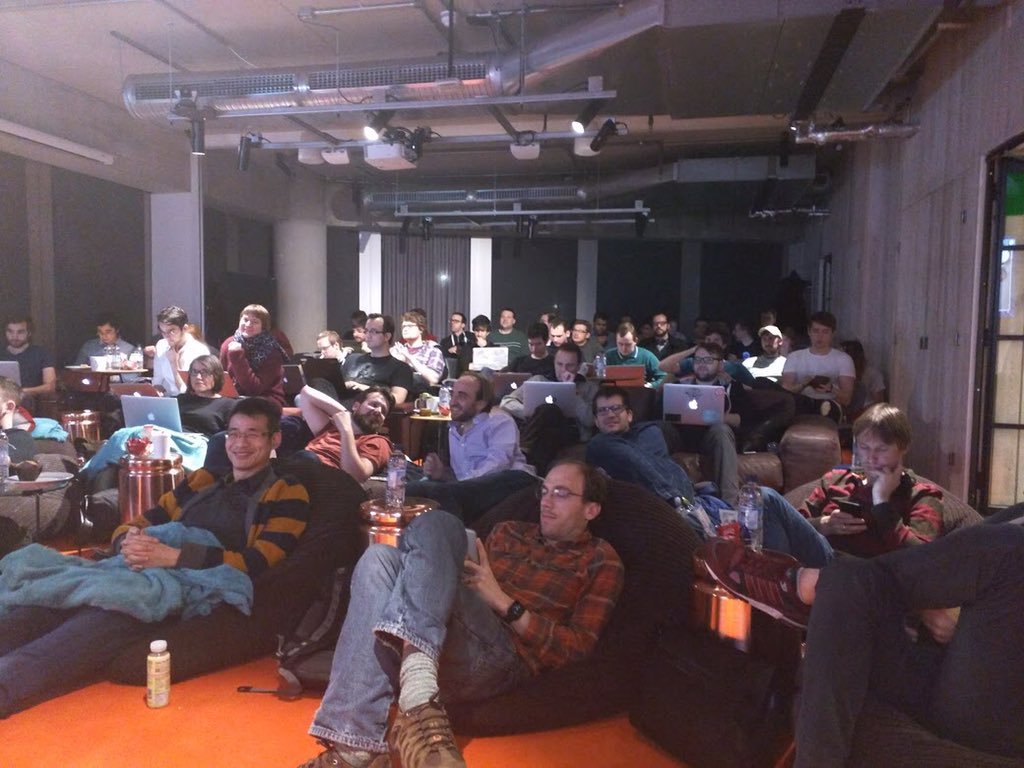