Professor Samson Abramsky FRS has been awarded an Honorary Degree by Middlesex University, for his leading role in the development of game semantics and its applications to the semantics of programming languages.

Samson has been recognised for his work in game semantics, an approach to formal semantics which uses game-theoretic concepts to analyze the structure of computation in terms of interaction between a system and its environment.

He has also made notable contributions on domain theory in logical form, the lazy lambda calculus, strictness analysis, concurrency theory, interaction categories, and geometry of interaction. More recently, Samson has been working on high-level methods for quantum computation and information, in particular on categorical quantum mechanics, and on a broad-ranging approach to the study of contextuality, using tools from sheaf theory and topology.

'It is a great honour to receive this award from Middlesex University,” commented Samson. 'I greatly appreciate this recognition of work of a highly foundational character, which views Computer Science as important not only for its applications, but also as a fundamental scientific discipline in its own right.' 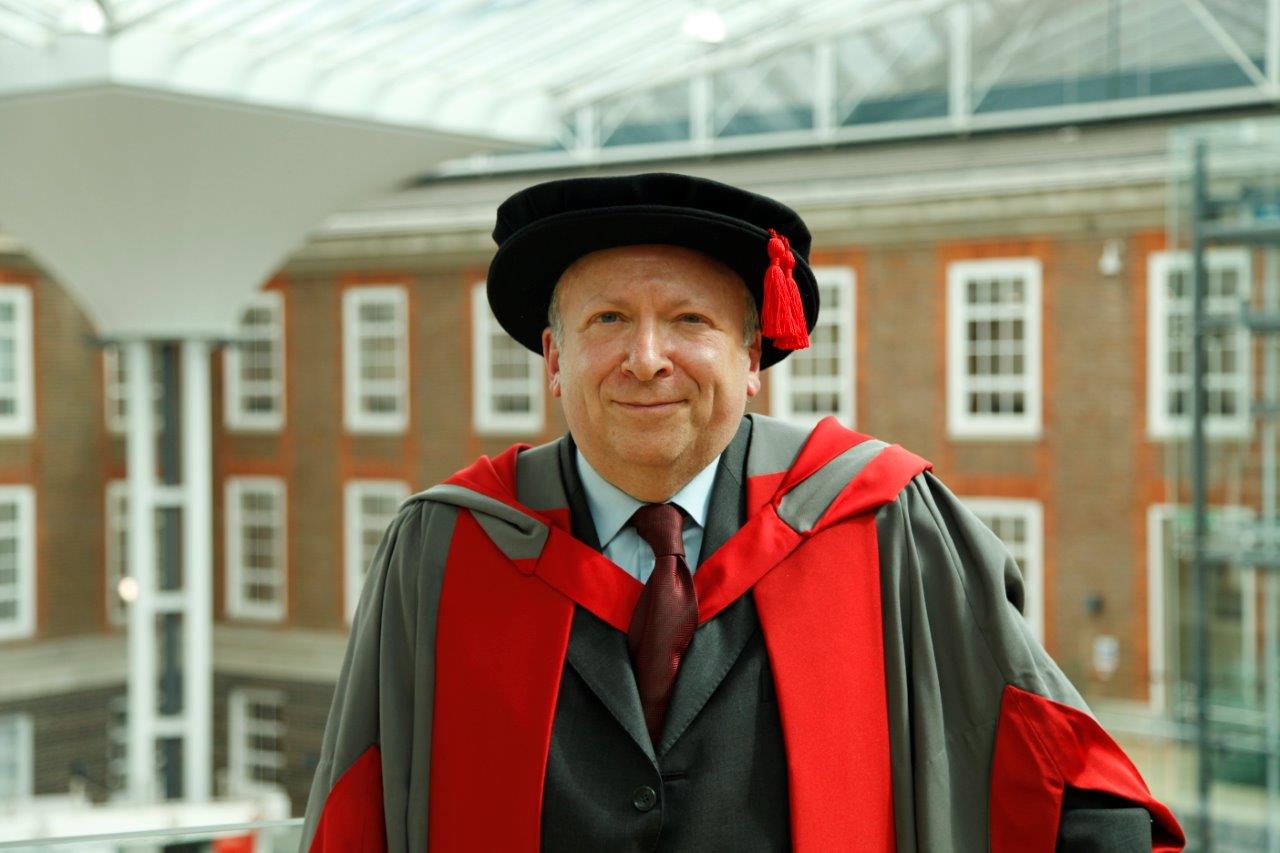