Emily Howard, composer, Senior Lecturer at the Royal Northern College of Music, and Oxford Computer Science alumna, will premiere a new piece, ‘Torus’, at the BBC Proms on 25 August.

Emily was a member of Lincoln College and completed a BA in Maths and Computer Science before switching to musical composition for her postgraduate education and becoming a successful classical composer. The late Sir Geoffrey Hill, former Professor of Poetry, described her work as ‘austerely sensuous and sensuously austere’ and Classical-music.com, the website of BBC Music Magazine has picked out ‘Torus’, as one of six ‘don’t miss’ premiere highlights in the 2016 Proms season.

Emily’s early interest in maths and science has influenced her musical career and many of her pieces make reference to this, with titles including ‘Calculus of the Nervous System’ and a piece about Ada Lovelace called ‘Ada sketches’ which was performed in Oxford under her direction in December 2015, forming part of the celebrations of the 200th anniversary of Ada Lovelace’s birth. Emily enjoys ongoing collaborations with the University, including Mathematics and the e-Research Centre. 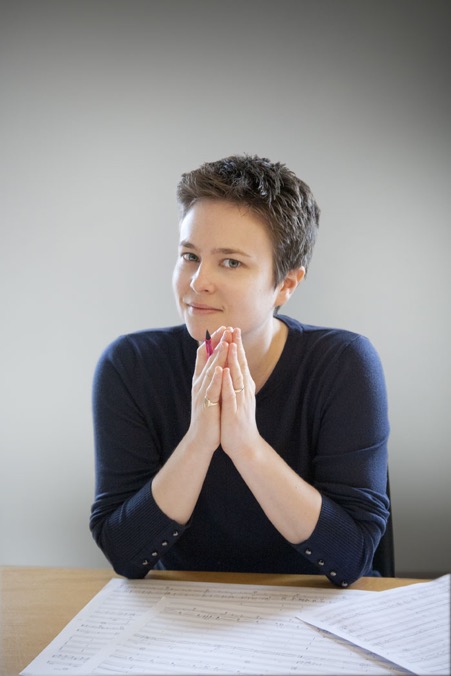