Sir Tim, who will become a member of Christ Church, will be undertaking research. He is also a full-time professor at the Massachusetts Institute of Technology (MIT), USA, where he is based, and where he leads the Decentralized Information Group research. Sir Tim will continue to shape the future of the web as director of both the World Wide Web Consortium (W3C) and the World Wide Web Foundation.

Sir Tim was named as one of Time magazine's 100 most important people of the 20th century and in 1989 wrote a memo called 'Information Management: A Proposal', in which he married up hypertext with the internet to create a system for sharing and distributing information globally. He also created the first web browser, server and editor, and ensured that the technology was made freely available to everyone.

Sir Tim graduated from the University of Oxford with a first-class degree in Physics in 1976 and has returned 40 years later to become a member of the Department of Computer Science. He is pleased to be joining his long-time research collaborator Sir Nigel Shadbolt, who was recently appointed Principal of Jesus College, Oxford, and with whom he co-founded the Open Data Institute in London.

Professor Mike Wooldridge, Head of Computer Science at Oxford, said: 'Few living individuals have changed our world as profoundly as Tim did with his invention of the World Wide Web. We are delighted and honoured to welcome Tim back to Oxford and are tremendously excited about what we will be able to do together in the years to come.'

The Dean of Christ Church, the Very Revd Professor Martyn Percy, said: 'We are delighted that Professor Sir Tim Berners-Lee will be joining us. As one of the most significant innovators and scholars of our time, his work with us here in Oxford will continue to consolidate our standing as the world's top university. Christ Church also intends to appoint a new Associate Professor in Computer Science to enhance our collaboration with the Department, and hopes to offer at least three undergraduate places per year in the subject.' 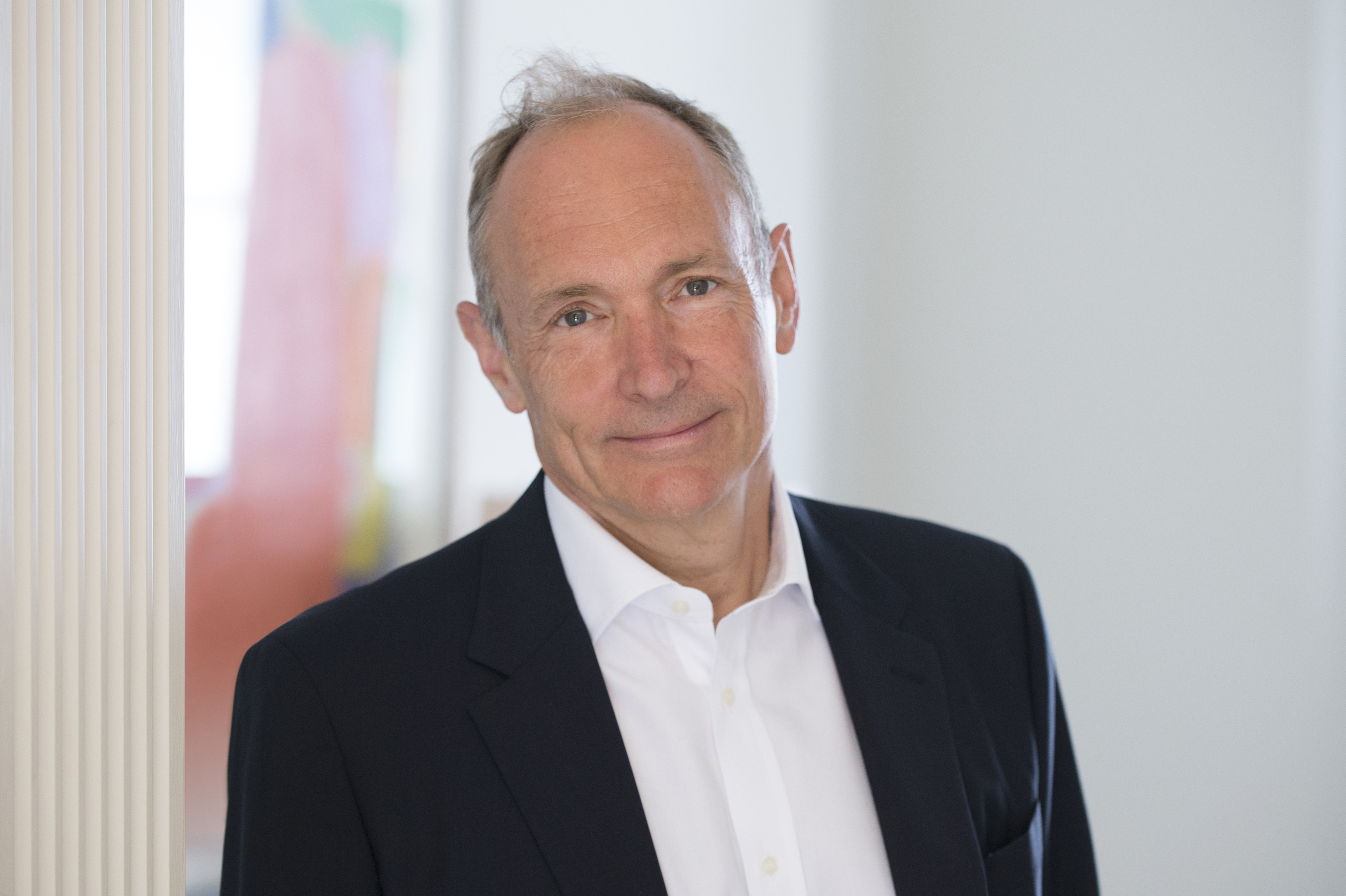