Andreea Marzoca has become joint winner of the The WCIT University IT Awards 2017. The awards recognise outstanding undergraduate and postgraduate IT students within the UK, and were created in 2015 by The Worshipful Company of Information Technologists Charity (WCIT Charity). Criteria for the award included academic excellence, overcoming adversity, entrepreneurial skills and contribution to charity or community. Andreea, and joint winner Joanna Joss (of Brunel University, London) are the first female winners of this award.

Andreea is a 3rd year undergrad studying Maths and Computer Science. She is also Vice President of OxWoCS (Oxford Women in Computer Science). Andreea received her award along with the other finalists at the WCIT 95th Business Lunch, held at the magnificent Saddlers’ Hall in the City of London, where the students also had the opportunity to network with high-ranking IT professionals from all around the UK. Each finalist was presented with a cheque and certificate by the City of London Alderman Sheriff, Peter Estlin. 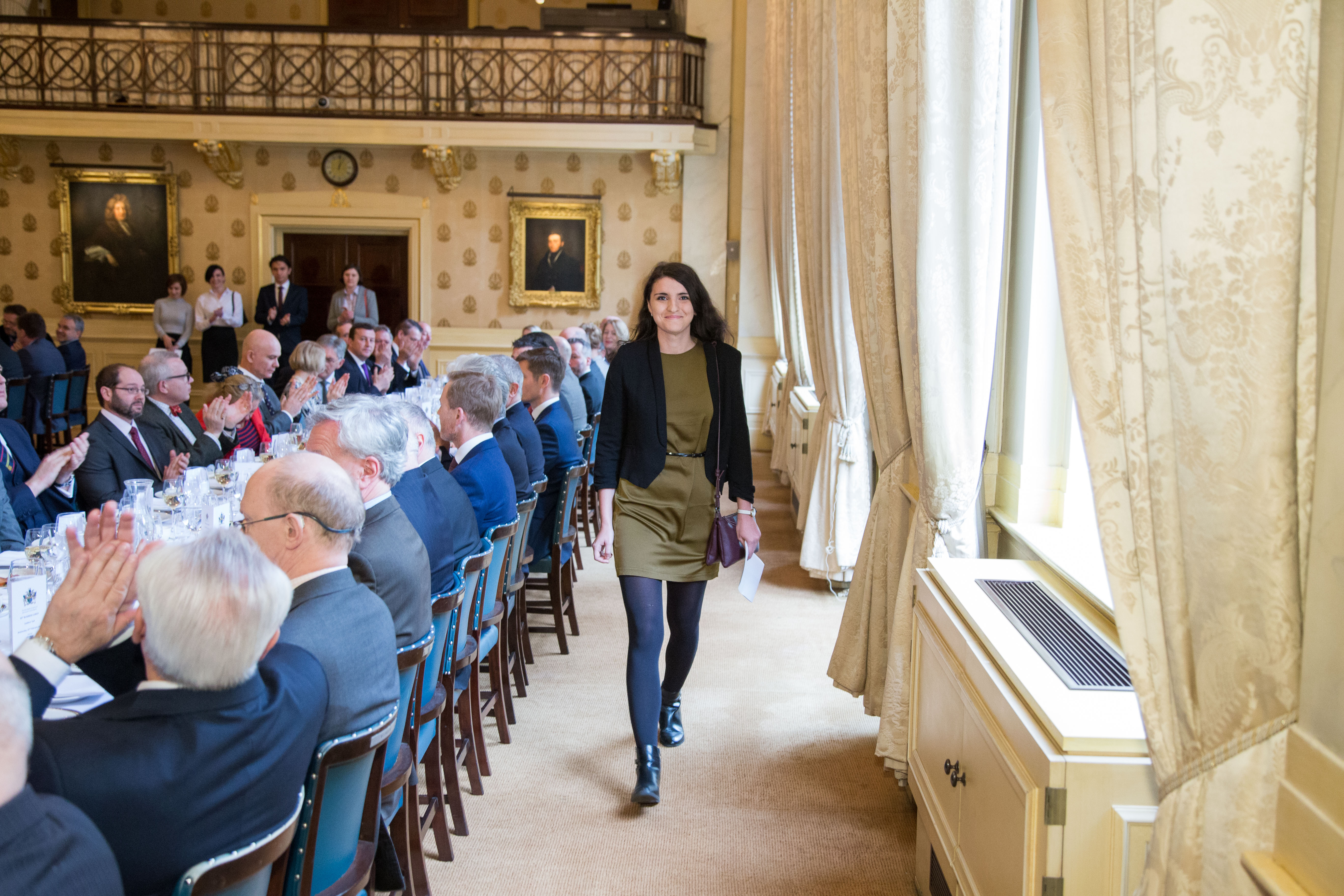 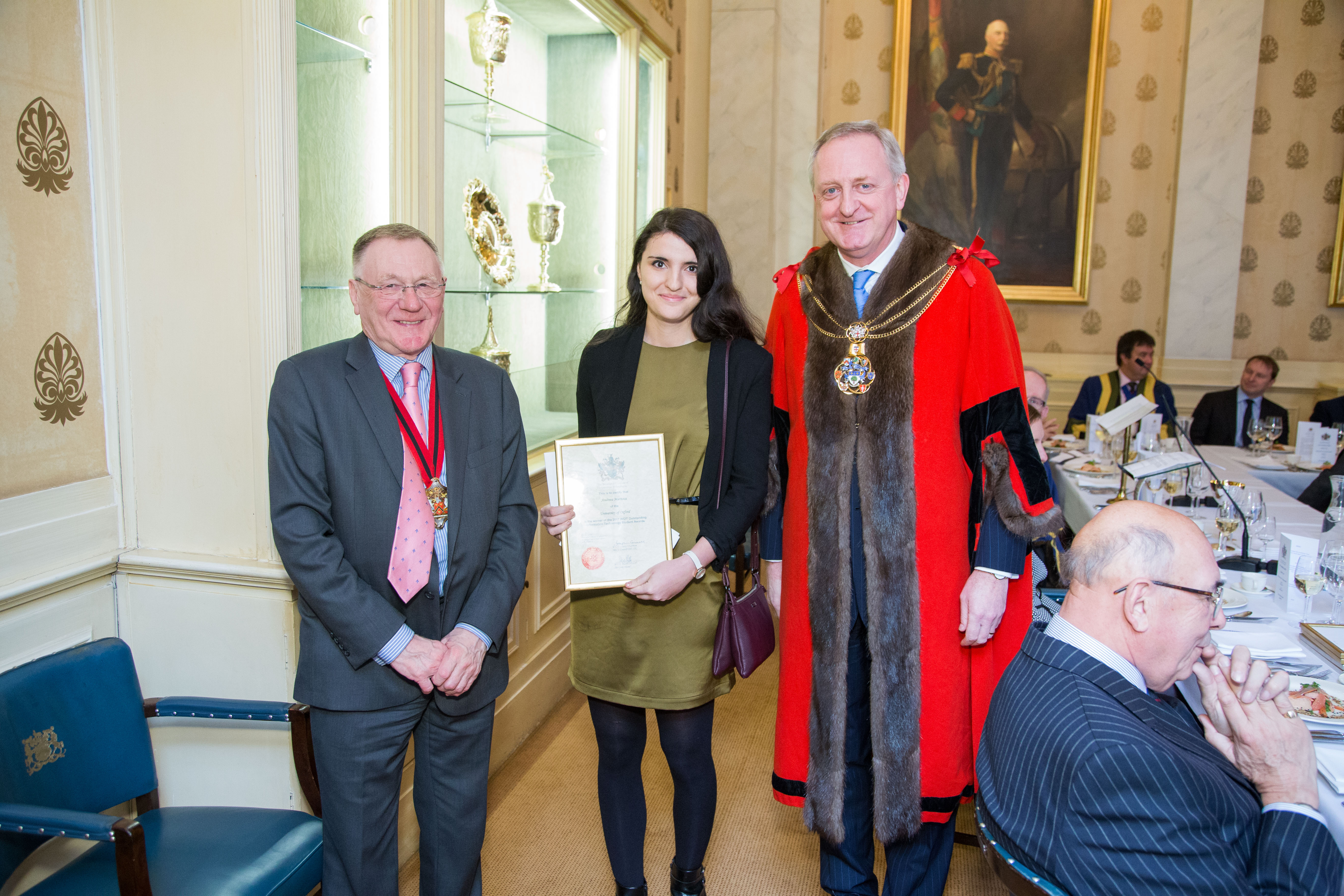