Professor Georg Gottlob been selected by the Awards Panel of BCS, The Chartered Institute for IT as the 2017 winner of the Lovelace Medal.

Georg is Professor at the Department of Computer of Oxford University and a Fellow of St John's College. His research has transformed our understanding of database systems, and in particular, the logical foundations of databases and the computational complexity of associated reasoning problems. He has developed deep theoretical results of lasting significance, and developed techniques that have huge value in domains such as web data extraction. He has won a string of awards and distinctions for his research, most recently being elected FRS in 2010. His research brings together techniques from logic and model theory, complexity theory, database systems, and knowledge representation/AI, and the fact that he is regarded as a leader in each of these domains is the clearest indication one could ask for of the significance and influence of his work.

The BCS Lovelace Medal is the top award in computing in the UK and is awarded by BCS, The Chartered Institute for IT. The award is presented annually to individuals who, in the opinion of BCS, have made a significant contribution to the advancement of Information Systems.

The BCS Lovelace Medal was established in 1998 in honour of Lady Augusta Ada Byron, Countess of Lovelace and daughter of Lord Byron. She was born in 1815.

As winner of the Lovelace Medal, Georg will also give a public lecture about his research.

On learning of this award Georg commented, ‘The Ada Lovelace Medal came as a great surprise to me, and I feel deeply honoured, in particular considering the previous winners. I see this as an award not only for myself, but for the Database and Information Systems research community in the UK, which has gained significant momentum in the recent decade. Ever since I moved to the UK in 2006, I have encountered openness, fairness, and support from my colleagues at Oxford and everywhere else in this country. I would like to take this opportunity to express my gratitude for this.’

Paul Fletcher, Group Chief Executive Officer BCS, The Chartered Institute for IT, says: “I am delighted that we are awarding Professor Georg Gottlob the Lovelace medal in recognition of his wide range of achievements. Georg follows a proud line of previous Lovelace medal winners, including Sir Tim Berners-Lee, Linux creator Linus Torvalds, and ARM designer Steve Furber. The impact he has made to the IT industry and his contribution to academic research makes him a very worthy recipient of this award.’’ 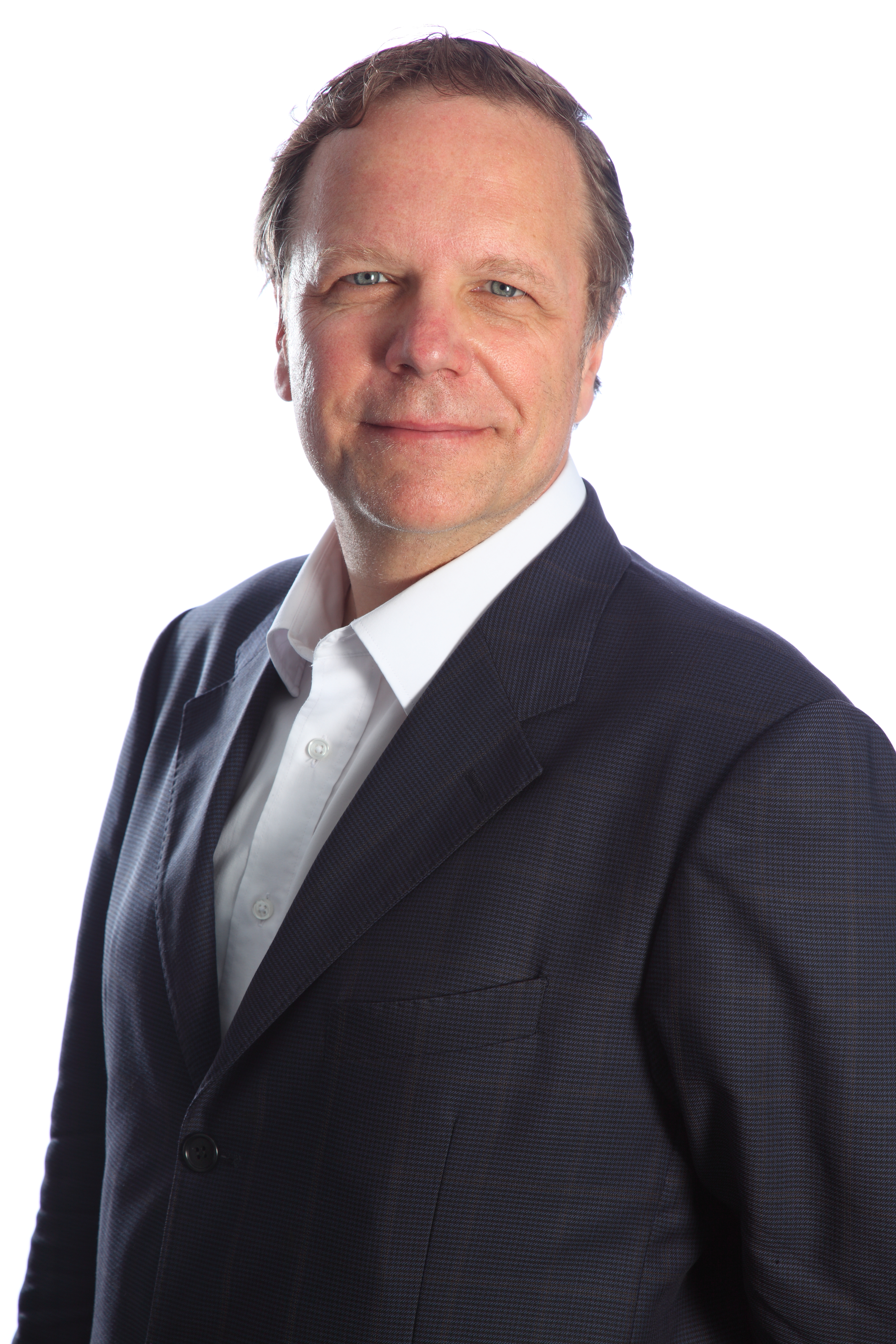