Last week we were treated to a rare double, as two eminent female Computer Scientists delivered a Strachey Lecture and the Ada Lovelace Lecture on the same day.

Professor Sarit Kraus delivered a fascinating Strachey Lecture on ‘Computer Agents that Interact Proficiently with People’, which included some great video footage of robots deployed in different scenarios. Professor Kraus discussed the various ways in which automated agents that interact proficiently with people can be useful in supporting, training or replacing people in complex tasks.

The Strachey Lectures are generously sponsored by Oxford Asset Management.

This lecture was followed by the annual Ada Lovelace Lecture, which this year was a lecture on ‘Learning and Efficiency Outcomes in Games’, delivered by Professor Eva Tardos. The central question the lecture sought to explore was, 'What learning guarantees high social welfare in games, when the game or the population of players is dynamically changing?'

The Ada Lovelace lecture series was launched in honour of Ada Lovelace’s  bicentenary in 2015. 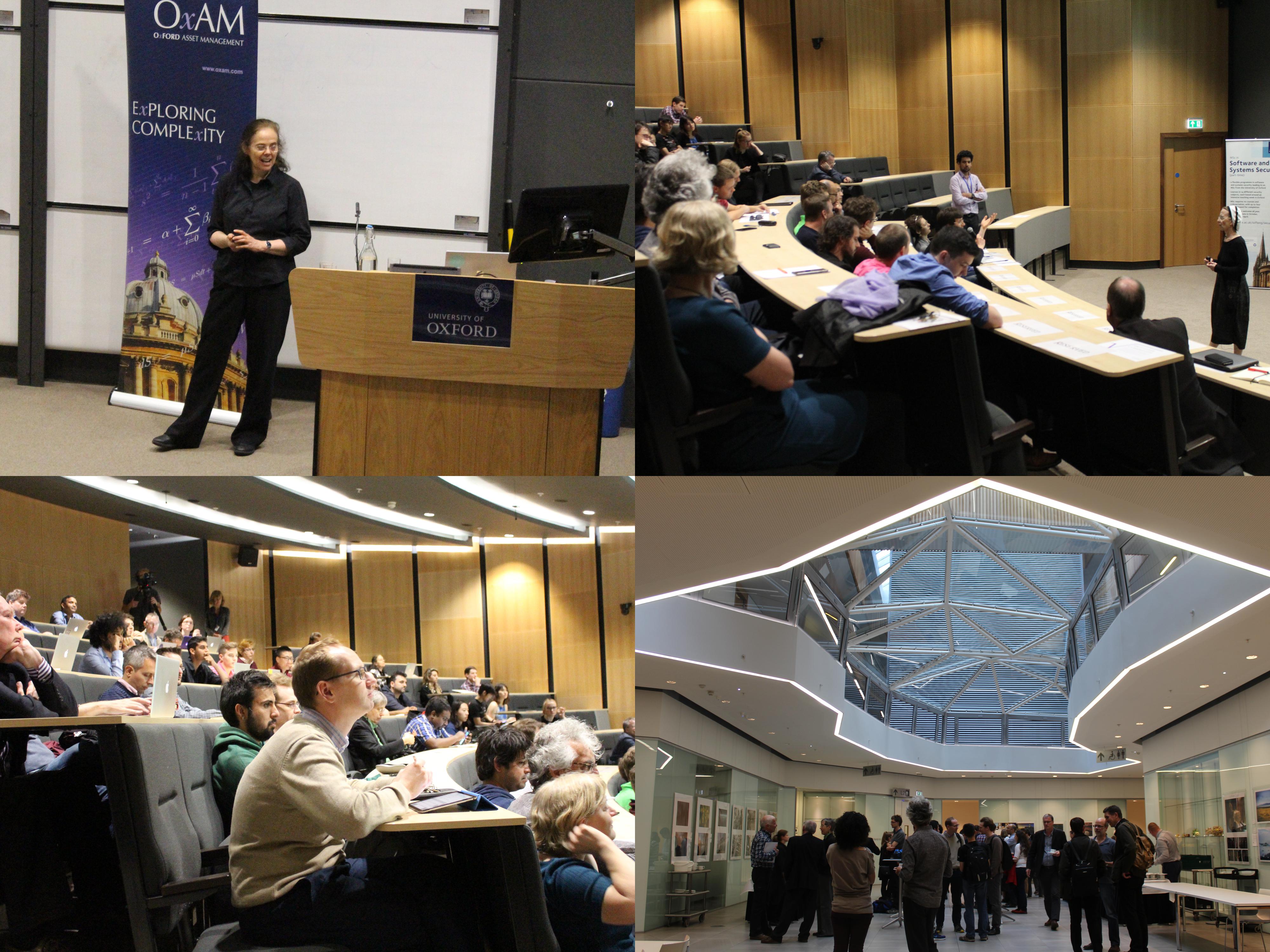