Professor Ursula Martin, Senior Research Fellow in Computer Science, was conferred with an honorary degree by the University of London’s Chancellor, Her Royal Highness The Princess Royal, in recognition of achievements in mathematics and computer science.

Professor Martin was awarded a Doctor of Science honoris causa for her outstanding research contributions to theoretical and practical aspects of computer proof, and computing history and for being an active proponent and mentor for women in science and engineering.

She said: ‘I’m very honoured to be awarded an honorary degree at the University of London, where I worked for nearly half my career, starting at Queen Mary University of London as a junior lecturer, later joining Royal Holloway as London’s first female professor of computer science, and most recently going back to Queen Mary as a Vice-Principal.’

The event took place on 22 November in Bloomsbury’s Senate House, marking the 181st anniversary of the creation of the University of London by Royal Charter on 28 November 1836. 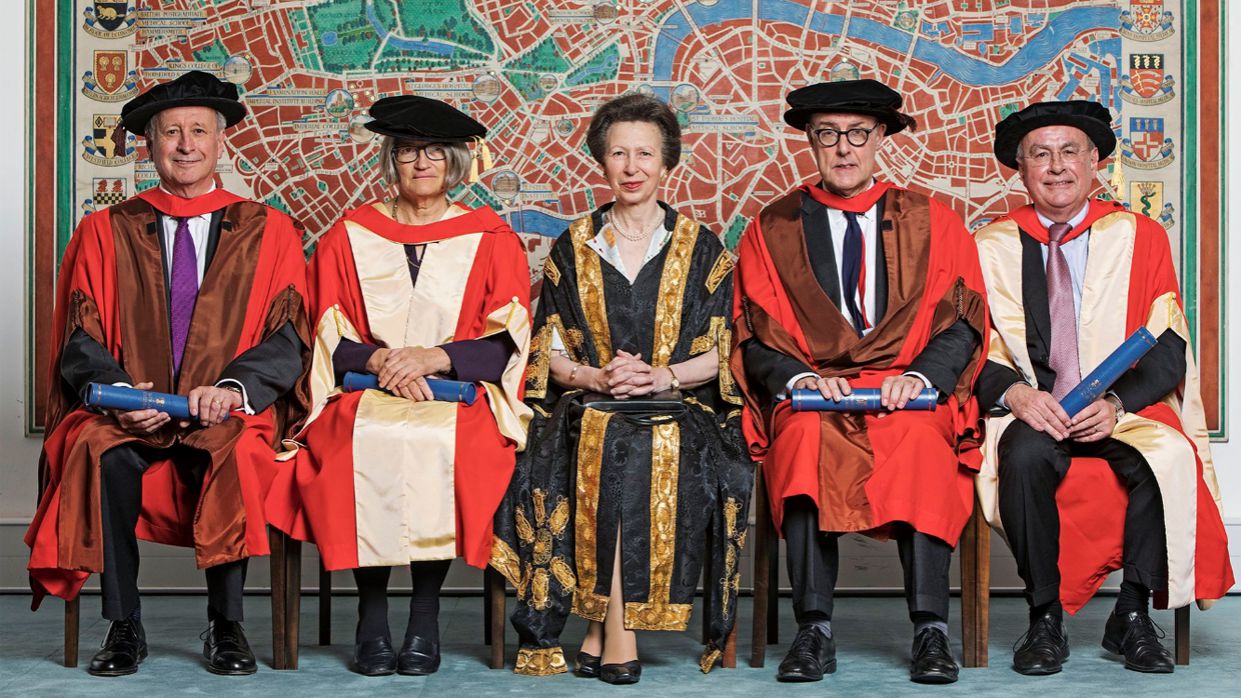