A short film about future virtual humans incorporating material from research by Professor Blanca Rodriguez and her group has been released onto YouTube today.

The ‘Virtual Humans’ film, which was produced by the Barcelona Supercomputing Centre (BSC) and CompBioMed H2020 Centre of Excellence in Computational, shows the possibilities of using High Performance Computing (HPC) to delve deeper into the processes taking place within the body.

The film was premiered at the London Science Museum IMAX in September 2017 to a sell-out audience and was followed by short presentations by four of the contributors to the film. Since then the film has been shown at various science film festivals and private viewings within conferences and invited presentations. Most notably, it was shown at the Imagine Science Film Festival in New York (October 2017) and more recently selected for showing at the Academic Film Oloumoc in the Czech Republic in which it has been shortlisted in the shorts category. This will take place in April.

An event at the Cheltenham Science Festival (5-10 June) will also feature the film. A panel will discuss the film with the audience after the screening. Ana Minchole from Oxford will join Roger Highfield and Peter Coveney, and Andrea Townsend-Nicholson on the panel. 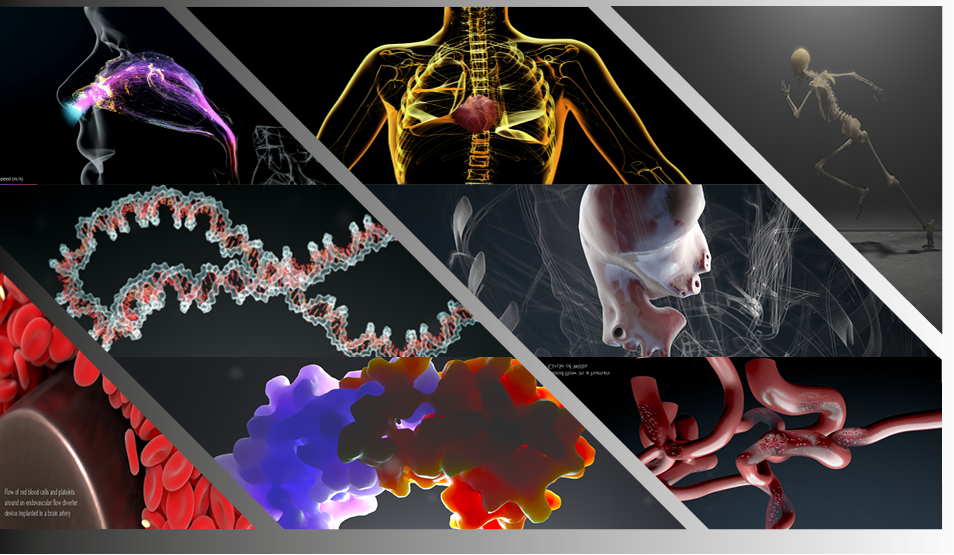 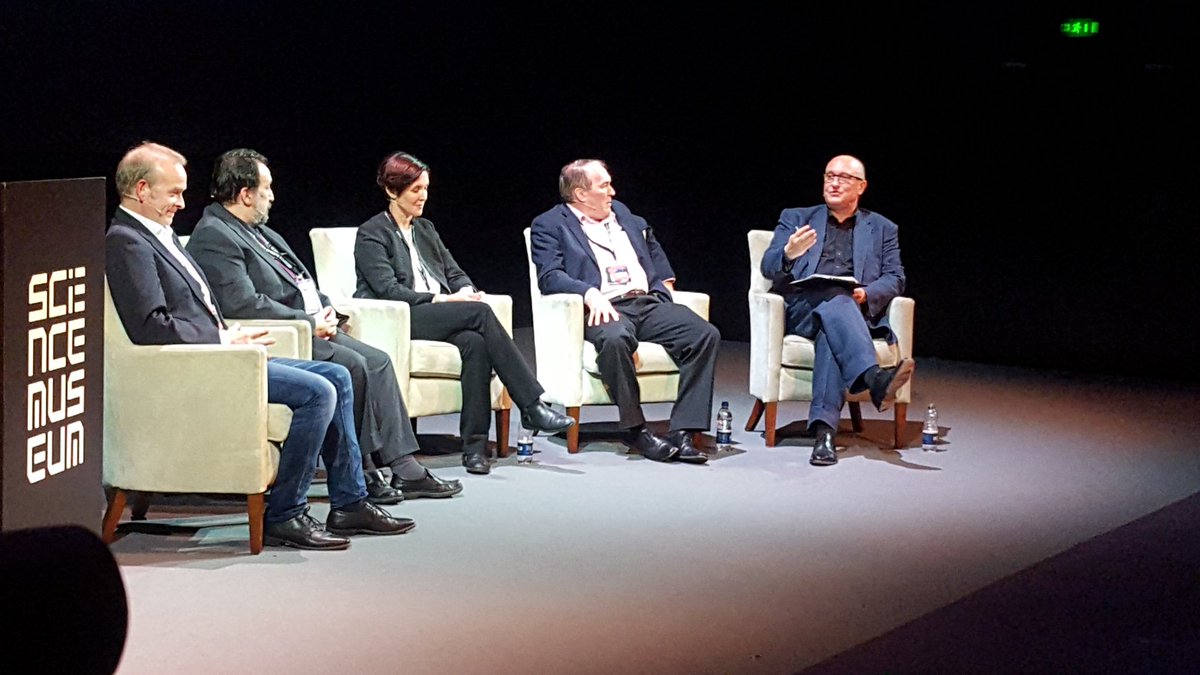