Professor Sir Nigel Shadbolt has been awarded an honorary doctorate by the University of Wales Trinity Saint David. He received the honorary doctorate in science at a graduation ceremony on 6 July from Jeremy Smith, Dean for the Faculty of Humanities and Performing Arts.

Commenting after the ceremony, Nigel said: ‘It is a great privilege to receive this honorary doctorate. In my own research I have always been passionate about ensuring that AI and Computer Science are used to benefit us all. As Principal of Jesus College, Oxford, there is the added joy of pride in the College’s Welsh roots and connections.’

Nigel is a Professor in the Department of Computer Science where he is Head of the Human Centred Computing theme and Principal of Jesus College Oxford at the University of Oxford. He is chairman of the Open Data Institute which he co-founded with Sir Tim Berners-Lee. Together they led the development of the highly acclaimed data.gov.uk website. In 2010, he joined the UK government’s Public Sector Transparency Board, overseeing open data releases across the public sector. He was knighted in 2013 for ‘services to science and engineering’.

Nigel, a Fellow of the Royal Society and Royal Academy of Engineering, is an author on more than 500 publications, researching and publishing on topics including cognitive psychology, computational neuroscience, artificial Intelligence and the semantic web. In May 2018, he published The Digital Ape: how to live (in peace) with smart machines. He has also been heavily involved with the commercial exploitation of his research, including co-founding Garlik, which was acquired by Experian in 2011. In 2006-2007, Nigel was President of the British Computer Society, and in 2011 he was awarded an Honorary DSc by the University of Nottingham. 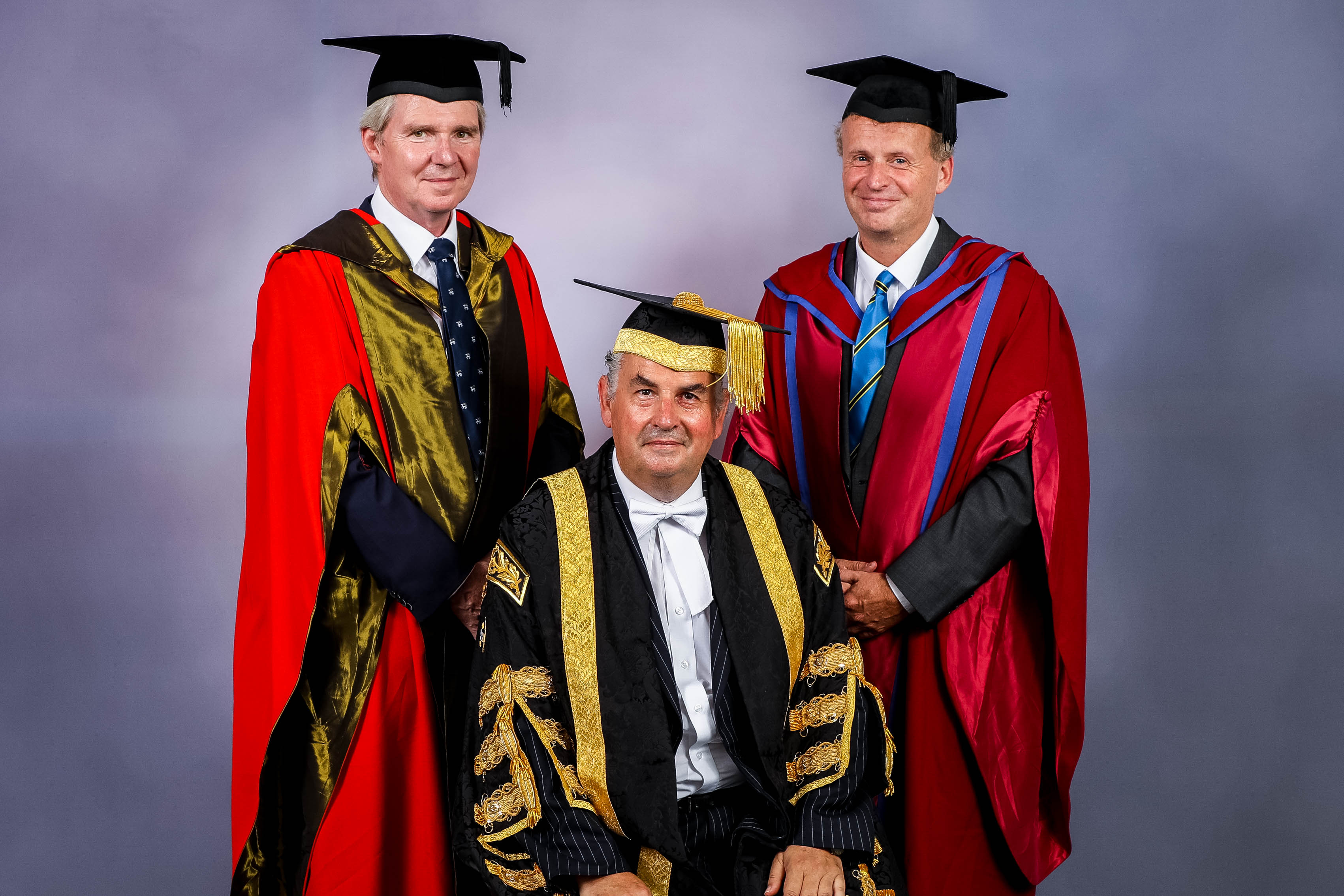