DeepMind, the leading British artificial intelligence company, has renewed and extended its commitment to supporting students at the University of Oxford following the success of its inaugural scholarships for under-represented groups, announced in 2018.

Four more DeepMind graduate scholarships for students wishing to pursue a master’s degree in the Department of Computer Science will be made available for students commencing courses in 2020–21. These are open to individuals ordinarily resident in the UK who belong to one or more of the following groups: identifying as female, BME or from households with traditionally low progression to higher education.

Three new DPhil scholarships, with a preference for students of machine learning, in the Department of Engineering Science will also be launched thanks to a further gift from DeepMind. These scholarships are open to applicants identifying as female who are ordinarily resident in the UK.

Vice-Chancellor, Professor Louise Richardson, says: ‘We are very grateful for DeepMind’s continuing support of underrepresented groups at Oxford. This supports our strategy to increase the diversity of students and the diversity of perspectives in the University.’

Dr Demis Hassabis FRS, co-founder and CEO of DeepMind, says: ‘AI has incredible transformative potential, but if we're going to develop a technology that benefits everyone, it is critical that the people working on it are representative of the wider world. That’s why the next generation of researchers, from all backgrounds, should feel able to access the best educational opportunities. We’re proud to be working with leading universities, such as the University of Oxford, to offer talented students from under-represented backgrounds a chance to reach their full potential through scholarships and other programmes, collectively broadening access to science and research.’

Professor Michael Wooldridge, Head of the Department of Computer Science, says: ‘We are delighted that DeepMind have renewed their scholarship programme for under-represented groups. Our goal is to deliver the best possible education to the best students, irrespective of their background. This scheme is a huge boost for us in that mission.’

Professor Ronald Roy, Head of the Department of Engineering Science, adds: ‘The Department is very much appreciative of DeepMind's commitment to supporting postgraduate education in information engineering.  Our goal to engage more women in this rapidly emerging field will be significantly advanced by the company's generosity.’

DeepMind was established in London in 2010 and is now a world leader in artificial intelligence research and its application for positive impact. The DeepMind Scholarships are part of a wider initiative by the company to broaden participation in science and support wider research in the UK.

More details of the DeepMind Scholarships will be available soon on this page of our website and here Department of Engineering Science. 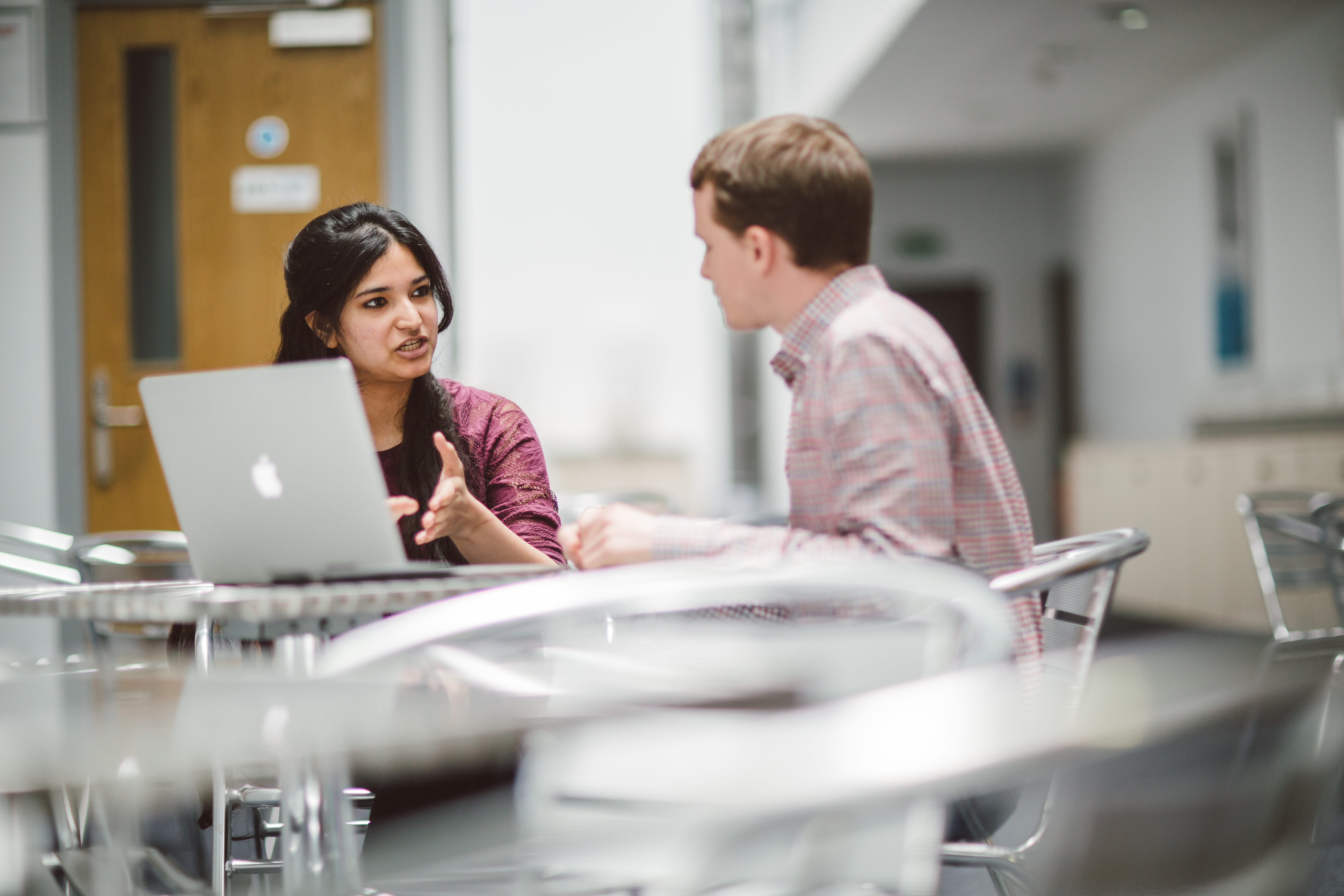