The Universities of Oxford, Leeds, and York, with University College London, are delighted to announce that their collaborative project RAILS (Responsible AI for Long-term Trustworthy Autonomous Systems) is one of three projects funded as part of the Trustworthy Autonomous Systems (TAS) Hub's Responsibility call. Led by Dr Lars Kunze, Departmental Lecturer at the Oxford Robotics Institute (Department of Engineering Science) and Technical Lead at the  Responsible Technology Institute , the project focuses on the challenges associated with the long-term operation of autonomous systems and the effects of change on these systems. In particular, it will examine two main challenges that have been little-studied: (i) open-ended dynamic environments and (ii) systems that change over time.

The project aims to:

Dr Kunze commented, “The increasing prevalence of autonomous systems demands that we look ahead to the challenges that might stem from changes in those systems once they deploy, as well as investigate the impact of highly likely changes in their environment. With this project we hope to both draw attention to these challenges and suggest some possible ways forward to address them.” 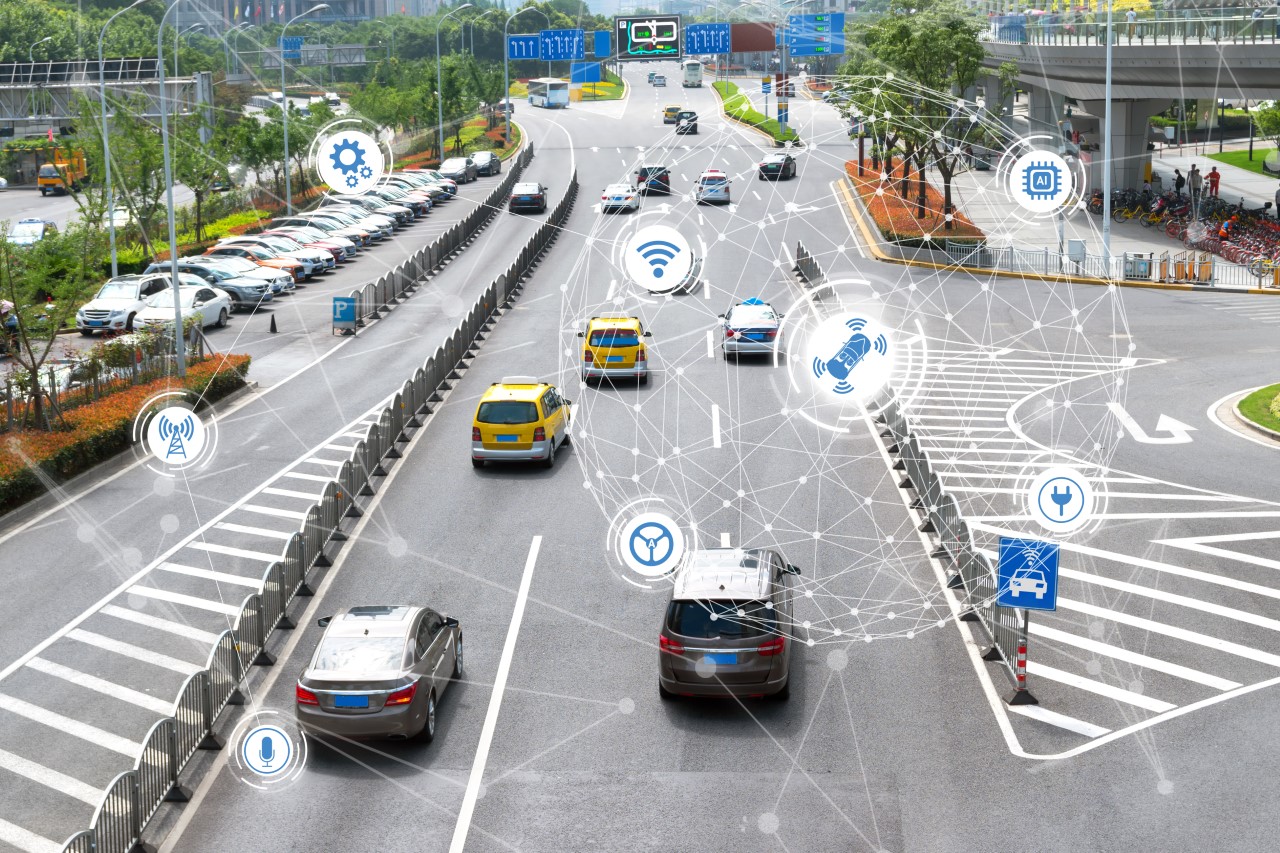