It is with great sadness that we report that Professor Richard Bird passed away on Monday 4th April, after a long illness. Richard was appointed to our department (then known as Computing Laboratory) in 1983, initially as a non-tutorial fellow at St Cross College before moving to a tutorial fellowship at Lincoln College a few years later.

He served as Director of the Computing Laboratory from 1998 to 2003, and retired in 2008. He was hugely influential in functional programming, including in the design of the Haskell language and its predecessors, and in the mathematics of program construction.

He will be remembered particularly for the elegance of his work and his writing. We will remember him as a wonderful lecturer and, particularly, public speaker. 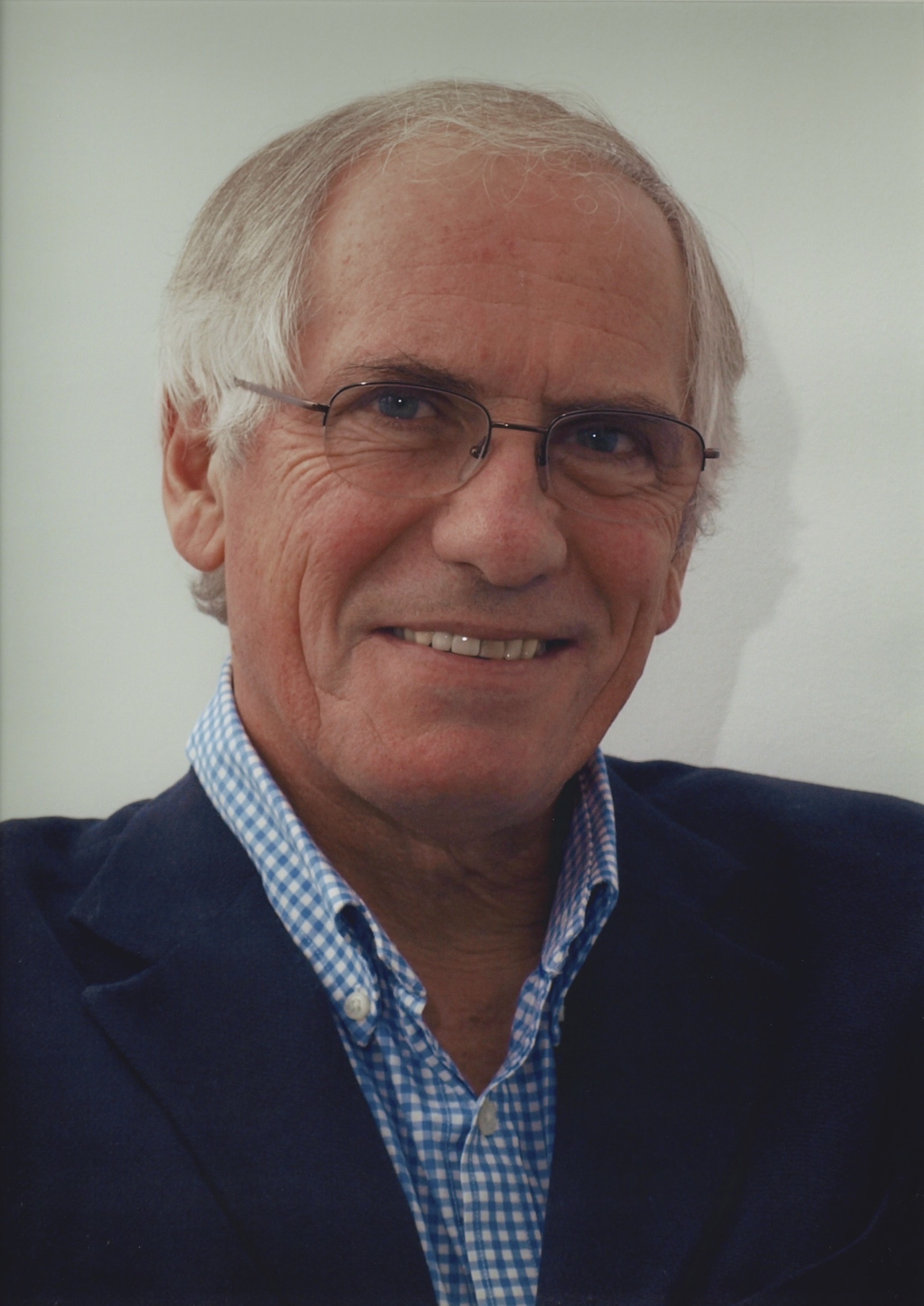