Head of Department Bill Roscoe has been newly elected as a Royal Academy of Engineering Fellow.  The organisation is the UK’s national academy for engineering, bringing together the most successful and talented engineers from across the engineering sectors for a shared purpose: to advance and promote excellence in engineering.

Bill commented 'It is wonderful to be recognised as an engineer, since throughout my career I have worked closely with industry at the same time as doing theoretical work.  I believe I am the first ever FREng in this department: there cannot be many university departments in the country that simultaneously have staff who are FREng, FRS and FBA, as we now do!'

Founded in 1976, the Academy is dedicated to assisting the development of national policy as it affects engineering; supporting the education of engineers; encouraging research in engineering and promoting the public understanding of engineering. Election to The Academy is by invitation only. Up to 60 Fellows are elected each year, adding to the approximately 1400 existing Fellows.

Originally a student of Sir Tony Hoare, Bill is known for his theoretical work on Communicating Sequential Processes (CSP), for his work in the 1980s and 1990s on occam and the Transputer, and for the CSP verification tool FDR.  In recent years he has worked on both the theory and practice of computer security, and presently leads a project on new methods for bootstrapping ad hoc secure networks.

John Lazar, who did his MSc and DPhil with the Department, was also elected. 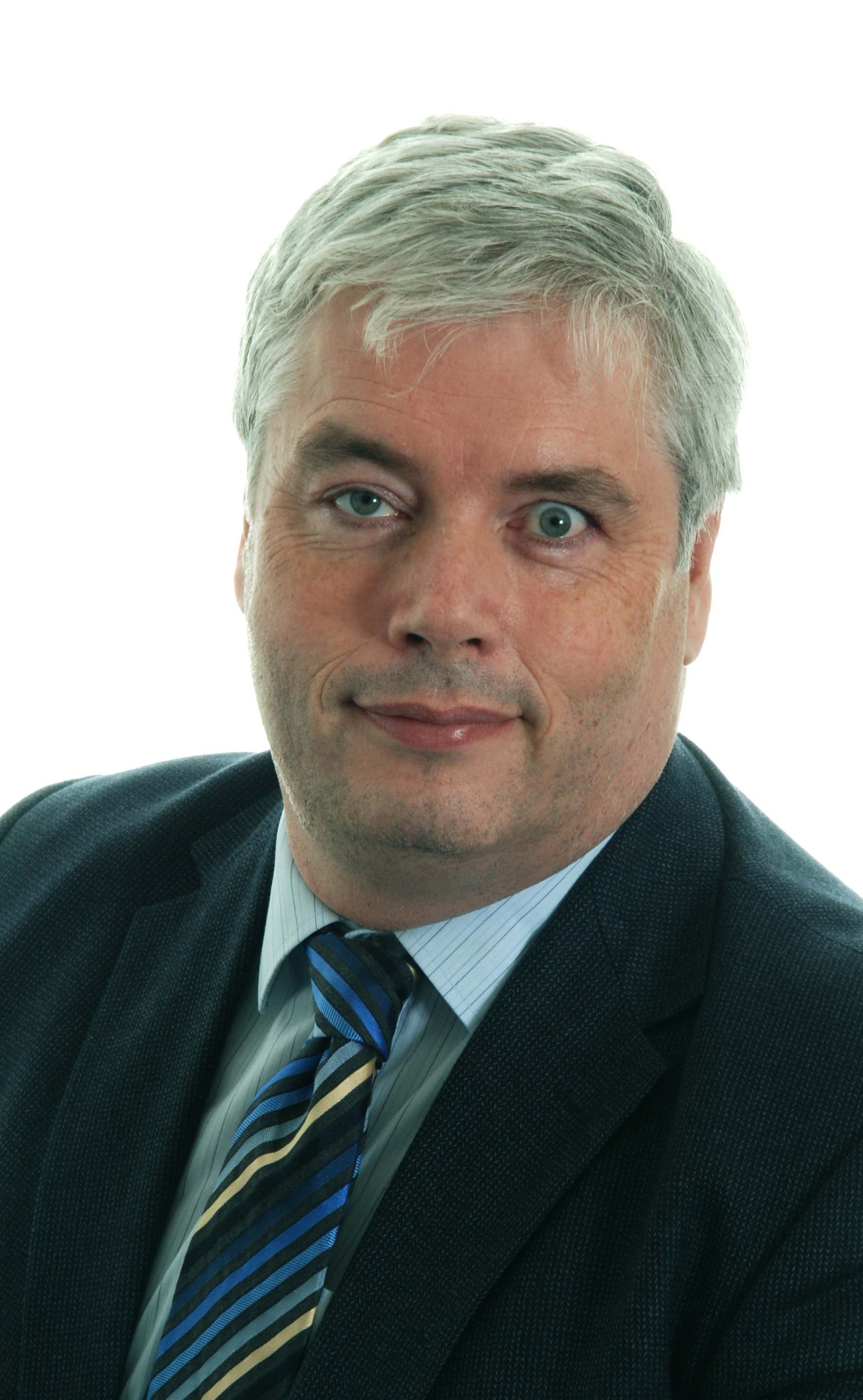