DPhil student Sophie Kershaw has recently been awarded a Google Scholarship for Students with Disabilities, as one of only ten recipients across Europe in 2011-12. Established in 2010, the Google award “gives recognition to outstanding scientific contributions from students with disabilities in the field of computer science...to help break barriers that keep students with disabilities from entering computing and encouraging them to excel in their studies and become active role models and leaders in creating technology.”

As well as additional funding, the scholarship also includes an all-expenses-paid trip to the Scholars’ Retreat at Google’s Zurich headquarters, which Sophie attended in June 2011. She presented her current research as part of the event, as well as attending a series of seminars on machine learning, Android phone technology and career development. Scholars also participated in a mock product design session, led by Google software engineers and developers.

A member of the Computational Biology group, Sophie is currently in the third year of her DPhil. Her research focuses upon mathematical modelling of cancer, developing dynamical systems models for key biochemical pathways implicated in colorectal cancer and exploring the consequences for tissue-level disruption. The resulting computational framework will ultimately be applied to in silico translation experiments, investigating the impact of tissue geometry upon the expression of subcellular biochemistry and the success of pharmaceutical drug targets. 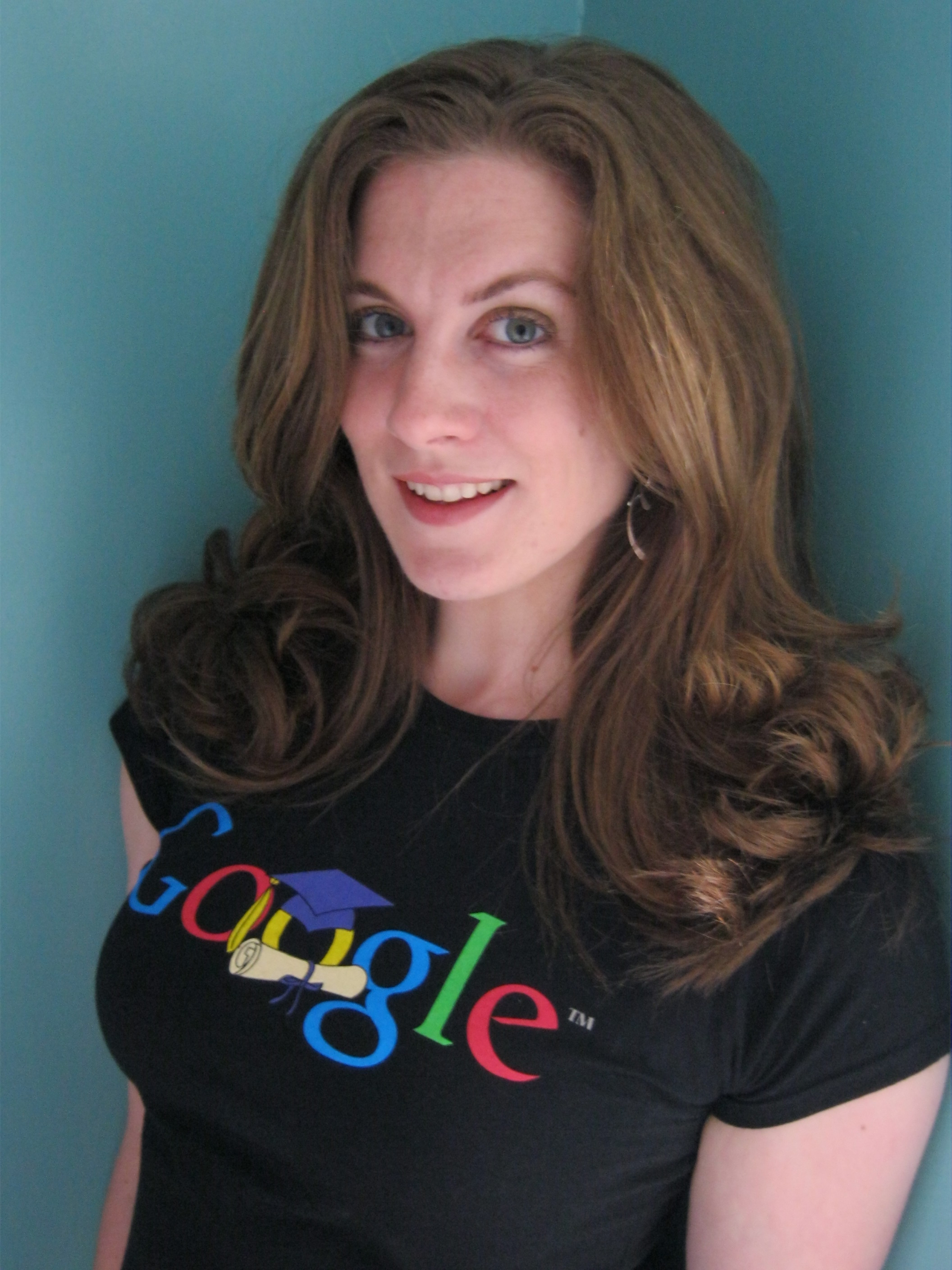