Back to school for Oxford researcher

It's back to the class-room for one enthusiastic Computer Science researcher from Oxford.   Phil Armstrong is running a series of Computer Science workshops for Key Stage 2 children at the city's North Hinksey Primary School.

Over a period of four weeks the children - aged between 7 and 11 - are getting a taste of what Computer Science is really about.  The sessions include a quick romp through the history of computing, taking in famous names from Babbage to Turing and Grace Hopper. Then the children are out in the playground learning how computers compute: with each child standing for a logic gate, they construct a ripple adder that can add two 5 bit binary numbers: A Kidputer!

One of the participants, Ben, explained "We went outside and sat in a line while he told us what parts of the computer we were." "We were 0 1 2 4 8 or 16. We used these numbers to get the answers to sums" added Thea.

After completing his MSc in Computation at Oxford, Phil worked in industry for a number of years. Today, his work at the Department of Computer science involves the implementation of new research in the field of concurrency. 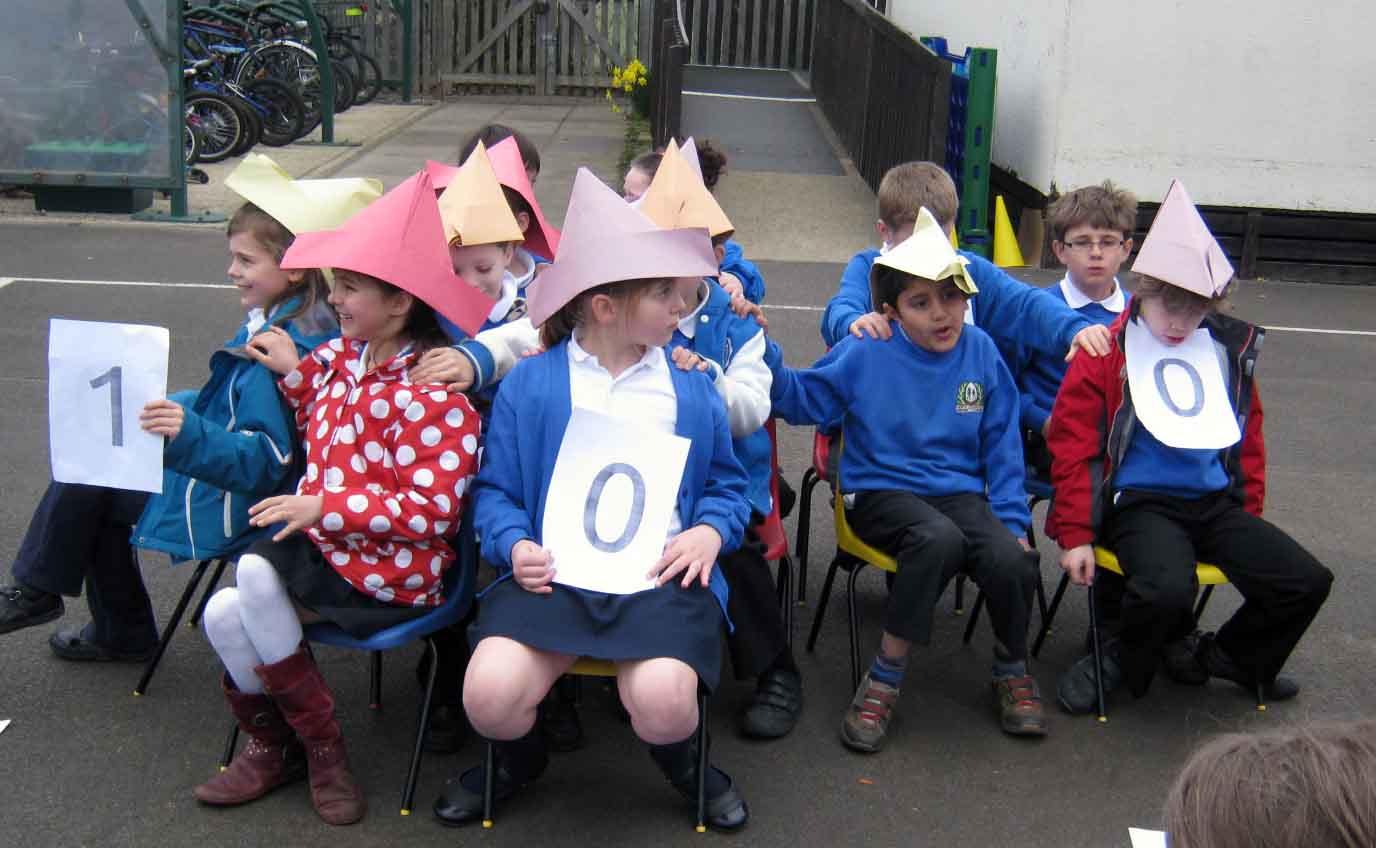 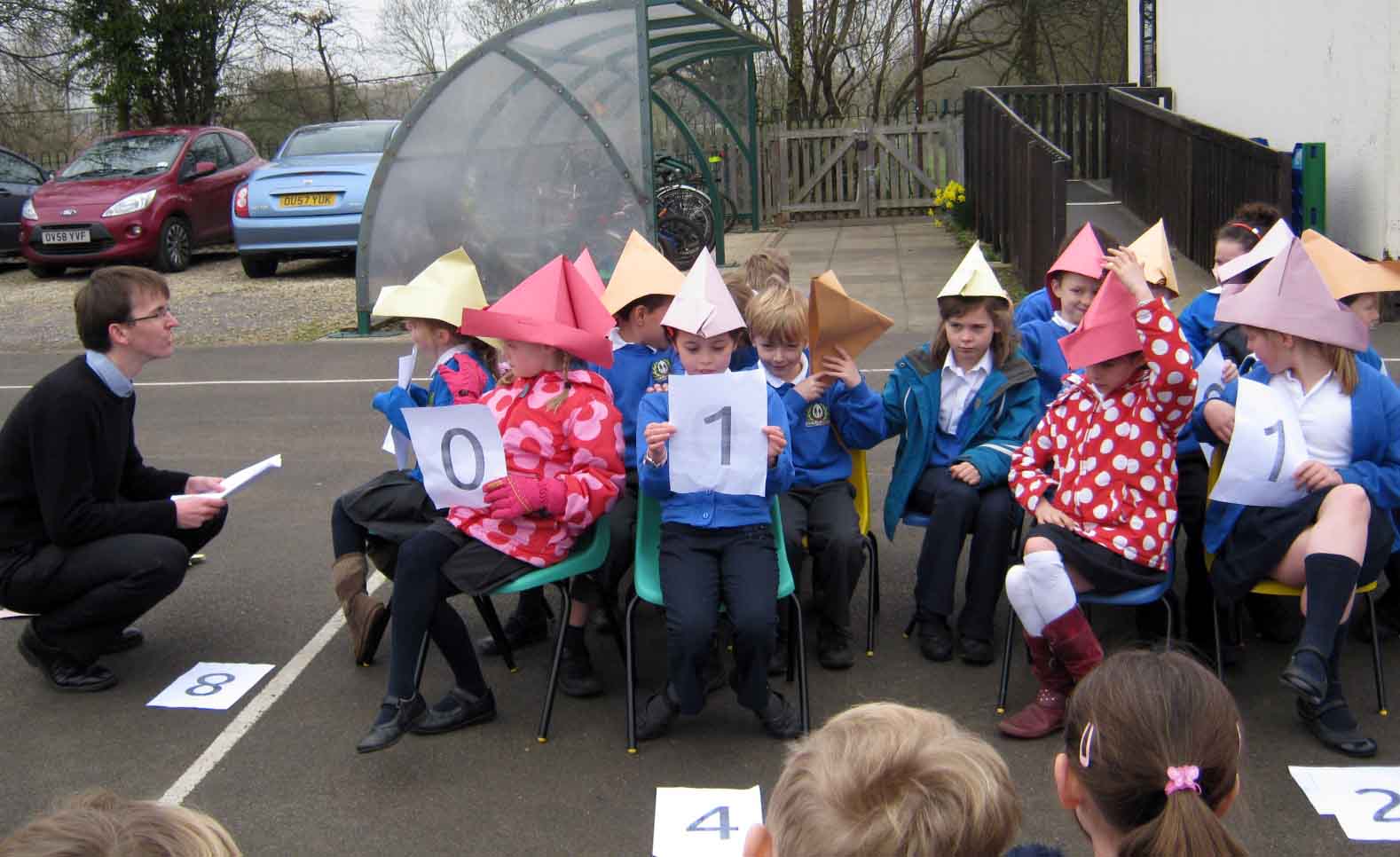