Also this month, The Times has published its Good University Guide for 2009. This survey, which ranks Oxford top overall, and second in Computer Science specifically, is based on many factors including student satisfaction and research quality. 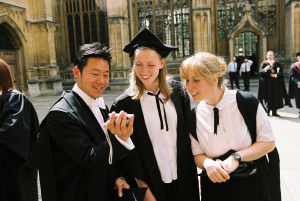