Britain's leading conference on robotics takes place in Oxford this week (28-30th August 2013).   The highlight will be a public demonstration of driverless car technology being developed at Oxford University by Professor Paul Newman and his team.

Every year cars get better. They get smarter, cleaner, safer and autonomy is just another axis in this space. One day (soon) they will drive us - the opposite is much harder to believe. Professor Newman will explain how his research group is working to develop cars that can drive themselves - when we want them to - without the need for any engineering changes to the roads.

The event is sponsored by the Institute of Engineering and Technology and visitors will be able to see a specially modified Nissan LEAF car on which the innovative work is being tested.

The TAROS (Towards Autonomous Robotics and Systems) conference takes place from 28th - 30th August and attracts researchers from around the world. Topics this year include swarms of robots, robot vision, aerial robots and robots inspired by nature.

Professor Newman obtained an M.Eng. in Engineering Science from Oxford University in 1995. After completing his Ph.D. in autonomous navigation from the Australian Center for Field Robotics, University of Sydney, Australia, he returned to the UK to work in the commercial sub-sea navigation industry. In late 2000, he joined the Dept of Ocean Engineering at M.I.T. where he worked on algorithms and software for robust autonomous navigation for both land and sub-sea agents. In early 2003, he returned to Oxford and now he heads the University of Oxford's Mobile Robotics Group (MRG) and has research interests in pretty much anything to do with autonomous navigation but particularly Simultaneous Localisation and Mapping.

Dr Stephen Cameron of Oxford's Department of Computer Science is the Conference Chair of TAROS 2013. 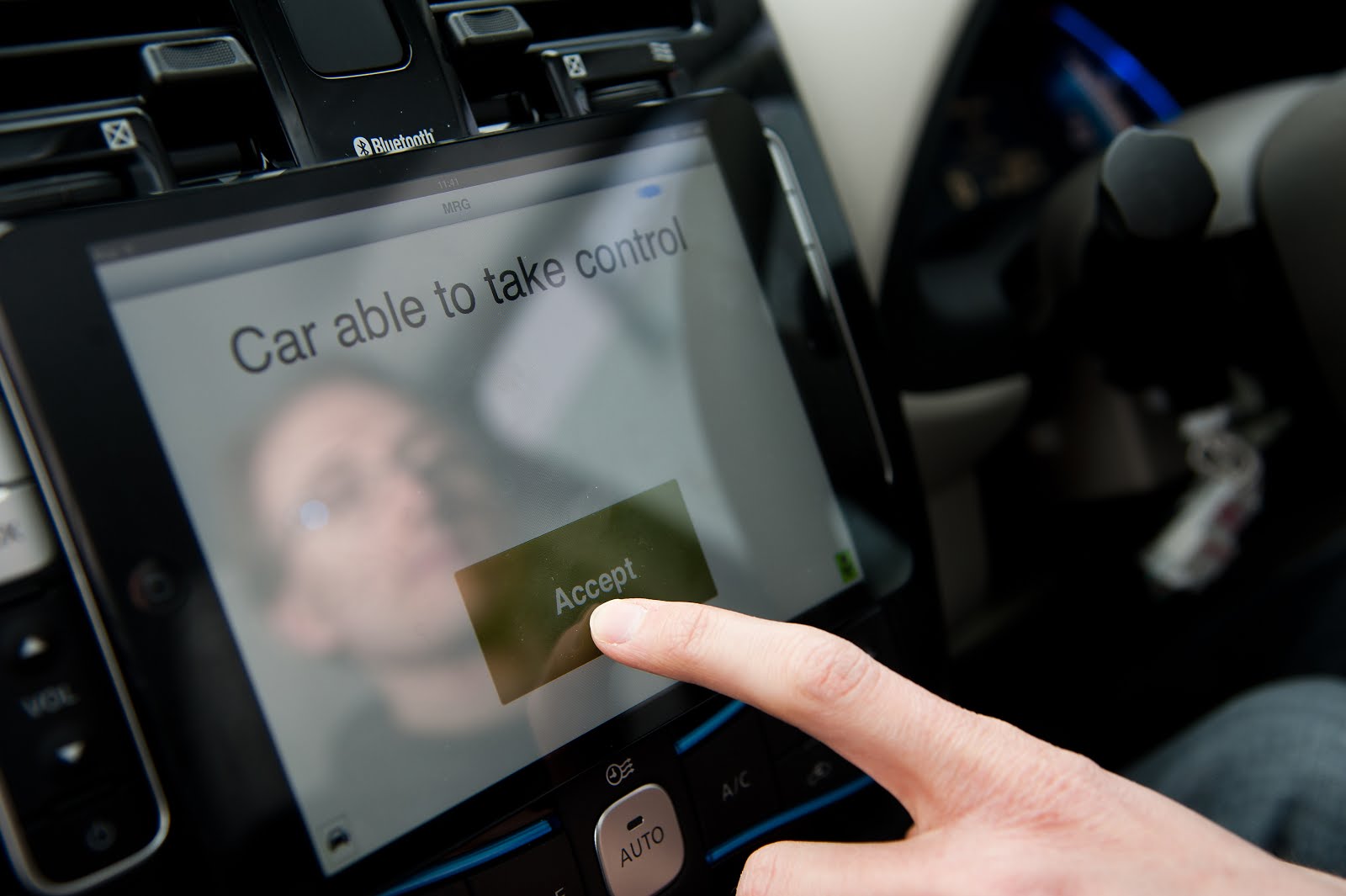