Marta Kwiatkowska, Professor of Computing Systems and a Fellow of Trinity College, University of Oxford, will be awarded an honorary doctorate degree at KTH Royal Institute of Technology’s annual conferment of doctoral degrees ceremony, to be held November 21, in the Stockholm Concert Hall.

Professor Kwiatkowska is a world-leading computer science researcher and a driving force for the development of probabilistic and quantitative methods within computer science. Her research has been applied to a range of different areas, such as communication networks and data protection, nanotechnology, game theory and systems biology.

Professor Kwiatkowska holds an ERC Advanced Grant and is a member of Academia Europea, a Fellow of BCS, and participates in editorial boards for a number of computer science publications. She has collaborated with researchers at KTH in various ways, not least through her long-standing involvement as a scientific advisor of ACCESS Linnaeus Centre.

KTH’s annual promotion continues traditions that date back to the 12th century, involving ceremonial hats, laurels, rings and performances of Swedish choral music. The setting of the ceremony may be familiar to many – it is the same place where the Carl XVI Gustaf, the King of Sweden, awards the Nobel Prize. 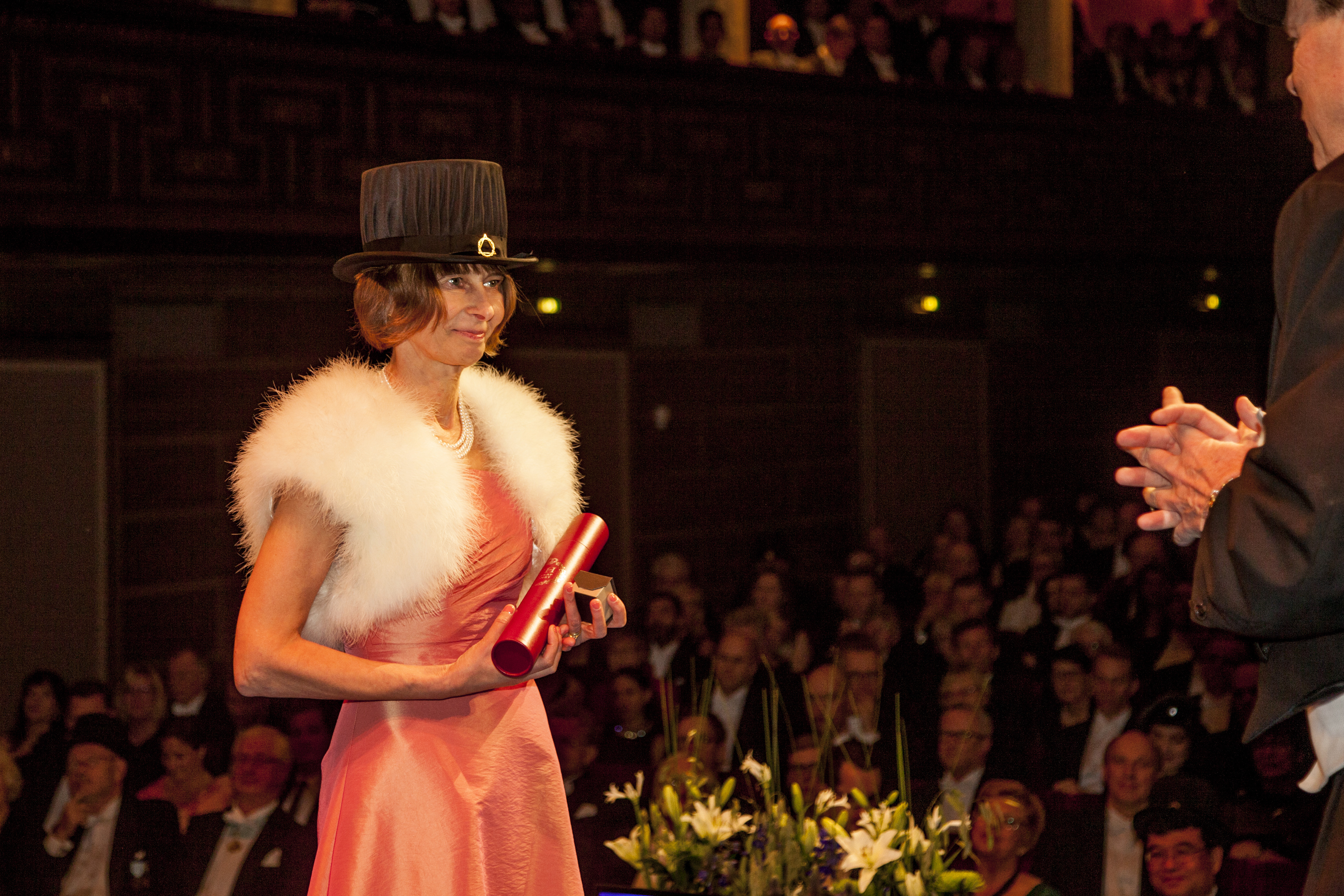