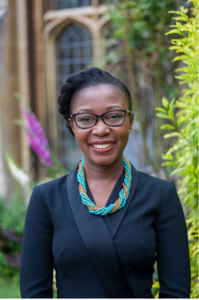 In 2021, I joined the Department of Computer Science as a Research Lecturer and established the Oxford Machine Learning in NeuroImaging (OMNI) Lab. I also became a Tutorial Fellow in Computer Science at Pembroke College, tasked with re-introducing the subject as an undergraduate option.