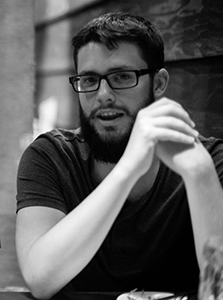 I am an Associate Professor of Quantum Computing at the University of Oxford, and the joint head of the Quantum Group in Oxford's Department of Computer Science. My research focuses on quantum foundations and quantum software, and in particular classical and quantum causal inference, classical simulation of quantum circuits, and various aspects of quantum compilation such as quantum circuit synthesis, routing, and optimisation. Much of this work makes use of diagrammatic and graph theoretic structures underlying quantum computations, e.g. I co-authored Picturing Quantum Processes, a.k.a. "The Dodo Book", which teaches quantum theory from first principles using string diagrams.

I maintain a list of theses by members of the Quantum Group, including my former students.